Last Tuesday, September 29th, a whole mess of Canadian artists took to the Toronto streets to raise some money for charity. They played their songs for the masses, and thousands of dollars were donated to War Child. I was honoured to be asked to participate and was glad that I could volunteer some of my time to the cause. The bands were not small time either; think big names like the Arkells, Aberdeen, Shiloh, Default, and the one and only Chantal Kreviazuk all took part, in addition to some lesser known, but certainly up-and-coming acts that you’ll see on Eggplante in the near future.

Check out the pictures below and be sure to click through to see the whole gallery! 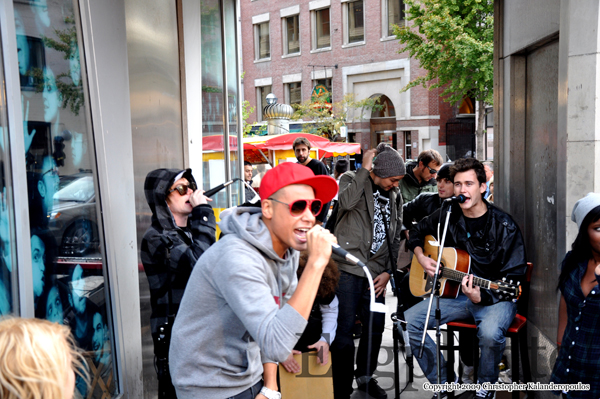 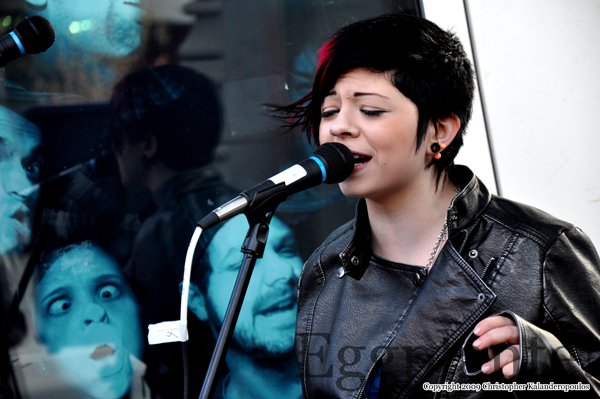