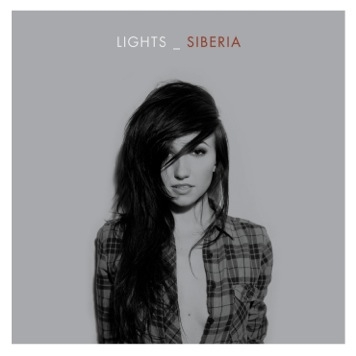 If you do a search for “Lights” on Eggplante, you’ll get quite a few hits. She happens to come up a lot on this blog, and with good reason: she’s awesome. Her latest album, Siberia was given a great thumbs up from yours truly, and I got the chance to see the last show of her latest tour at the Sound Academy in Toronto.

Now, she’s played at the Sound Academy before, the first time with Owl City who, at the time, had a huge hit “Fireflies” on their hand. That fizzled out, and Lights took the stage solo this time, and she killed the crowd. Sound Academy is a massive venue, and there’s really nothing between it and the Air Canada Centre in terms of size. Short of Justin Bieber’s level of fame, Lights has hit the big time.

Her set had a bunch of classics as well as the required new stuff, but all of it was top notch. She didn’t start with a slow instrumental or sweet ballad, either – she came out, blasted her voice to Banner, one of her hardest hitting songs on Siberia, and didn’t let up until the night was over.

I’m not sure how many more ways I can say that this girl has talent. Sure, if you’re not into synthesizer pop/rock, you’re probably not going to be too interested in her music. But if you have a chance, I urge you to at least listen to a few songs on the album. They’re quite catchy, deserve more radio airtime than they’re getting, and are a definite hit among fans of the genre. Take a look at some shots from the night and tell me you can’t imagine the show being awesome! 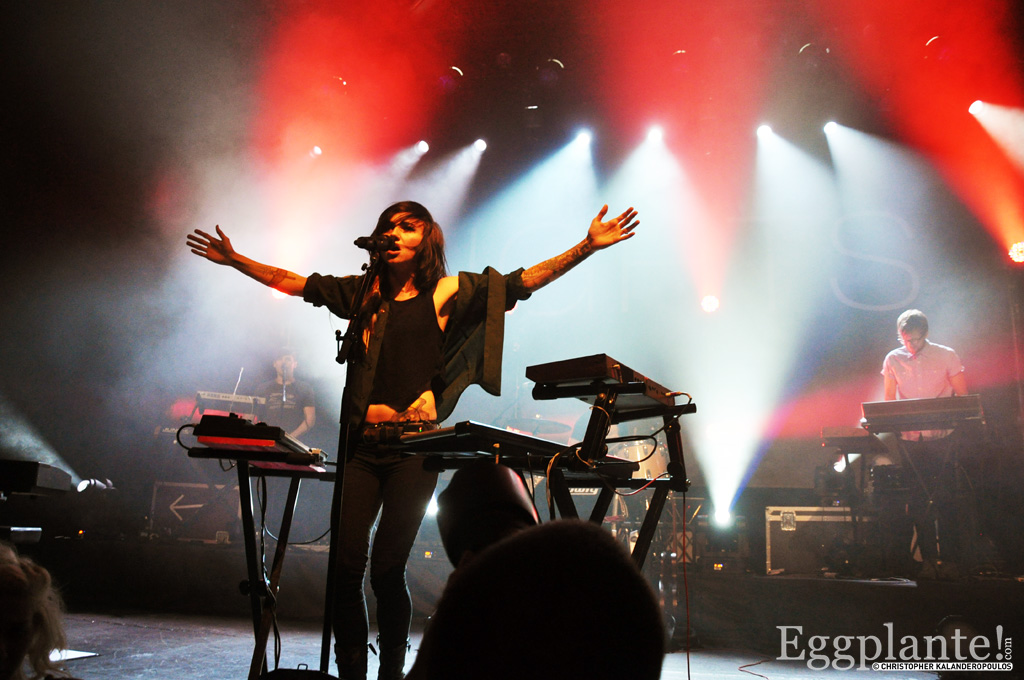 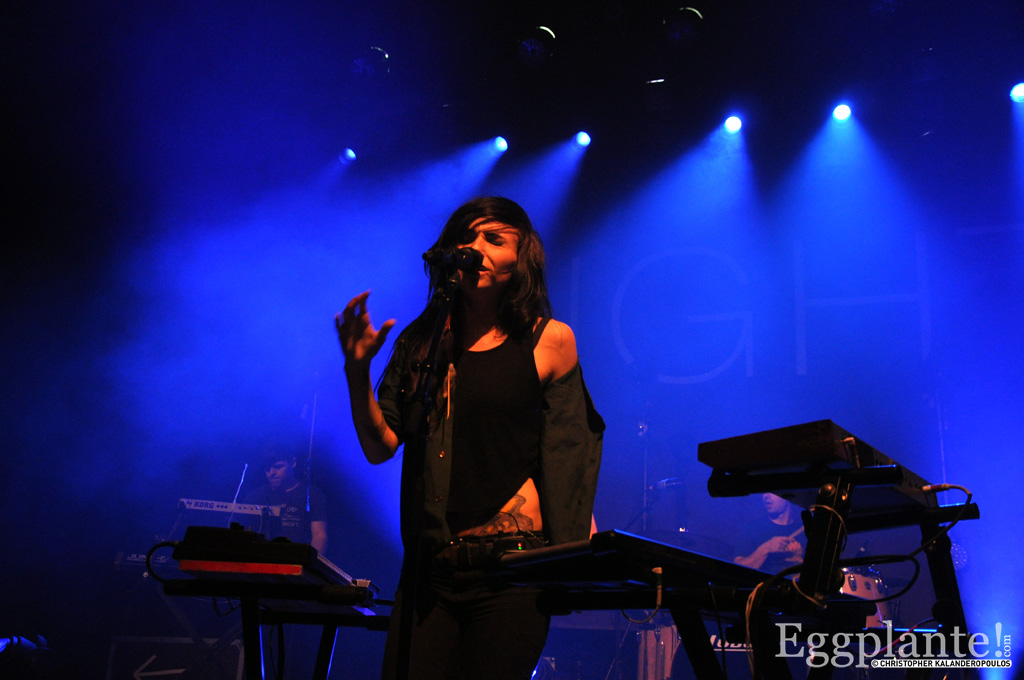