Microsoft manages to pull off quality and quantity in their latest showcase.

We’re still hard at work on our latest instalment in the “What They Do Right” series, focusing on Microsoft, but it seems like the company took the wind out of our sails by doing it themselves! The Redmond behemoth just took the wraps on pretty much everything they’re doing in the next little while, and I wanted to share it with you because there is a ton of good stuff here.

On the Xbox Live Arcade front, Microsoft also made sure to highlight Minecraft: Xbox 360 Edition and Fable Heroes, two unique takes on their original titles available for download early in 2012.

For the PC – because people still game on computers, apparently – Microsoft has released Microsoft Flight, the next iteration in their massive flight simulation series. Best of all, the game is absolutely free and covers over 1.2 million square miles of land with new beautifully rendered aircraft and scenery. Download this one now at www.MicrosoftFlight.com. 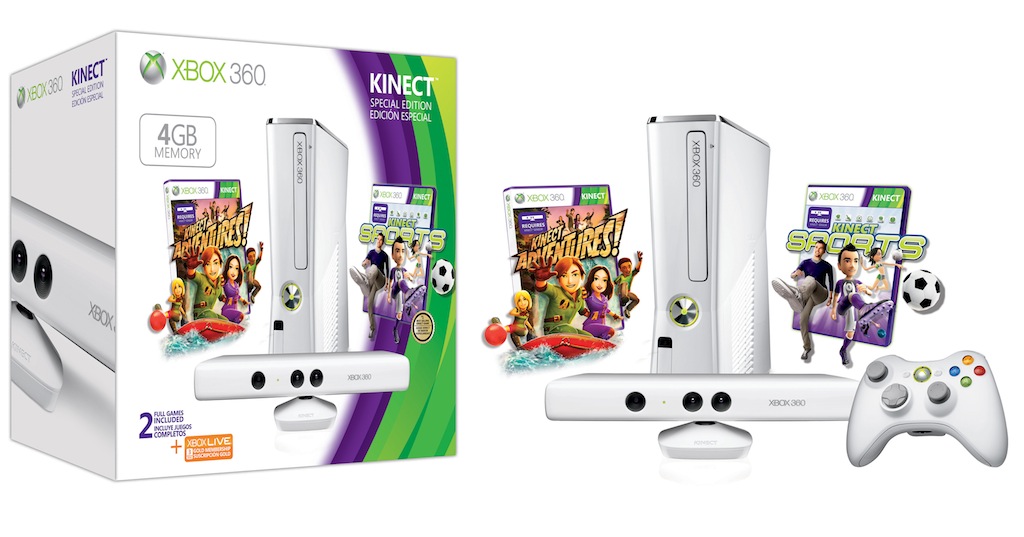 Microsoft also hasn’t forgotten about their hardware being the main piece of the puzzle, release some awesome white Xbox 360 and Kinect hardware in a new family bundle which includes their white 4GB console, white Kinect, a custom white controller, as well as Kinect Sports, Kinect Adventures, and a three-month subscription to Xbox Live! Not a bad deal for three hundred bucks!

Microsoft also discussed their huge mobile offering for Windows Phone, including, among many others, Civilization Revolution and Pro Evolution Soccer 2012. I’m more than excited to see what they’ll have to offer at E3 2012!