We have officially arrived in Los Angeles to make the rounds at E3, and after having a few drinks, we actually stopped to do some work when we arrived. There isn’t much to report on other than the fact that there are a ton of massive posters up at the LA Convention Center for some brand new titles, even though we’ve heard about all of them already.

So, in one last post before we begin with Microsoft’s Press Conference, take a look at everything we’ve managed to see so far. 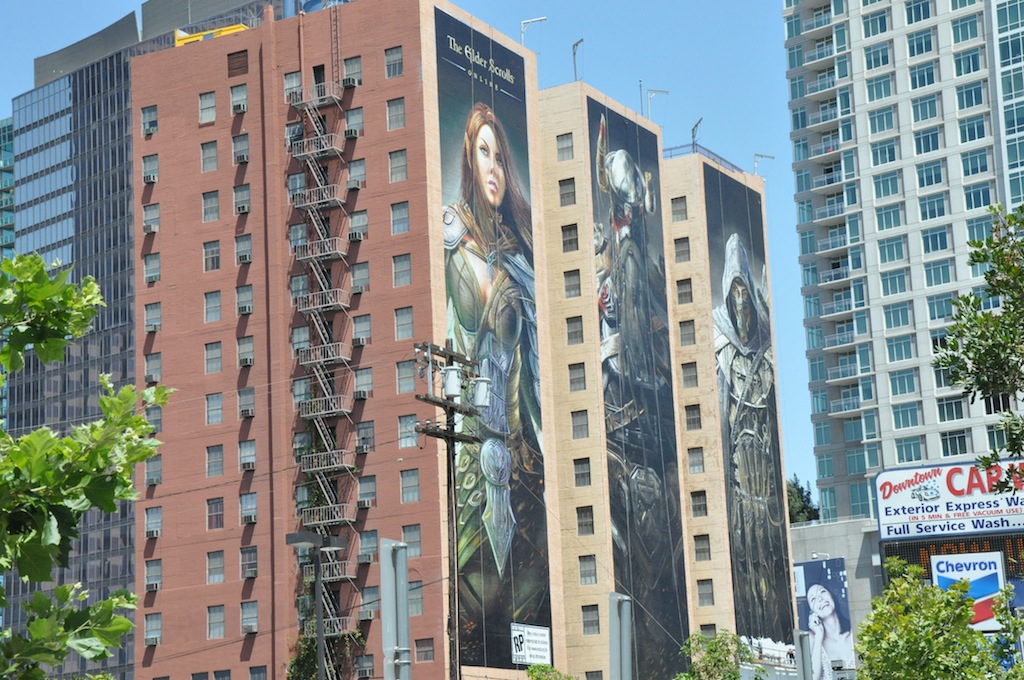 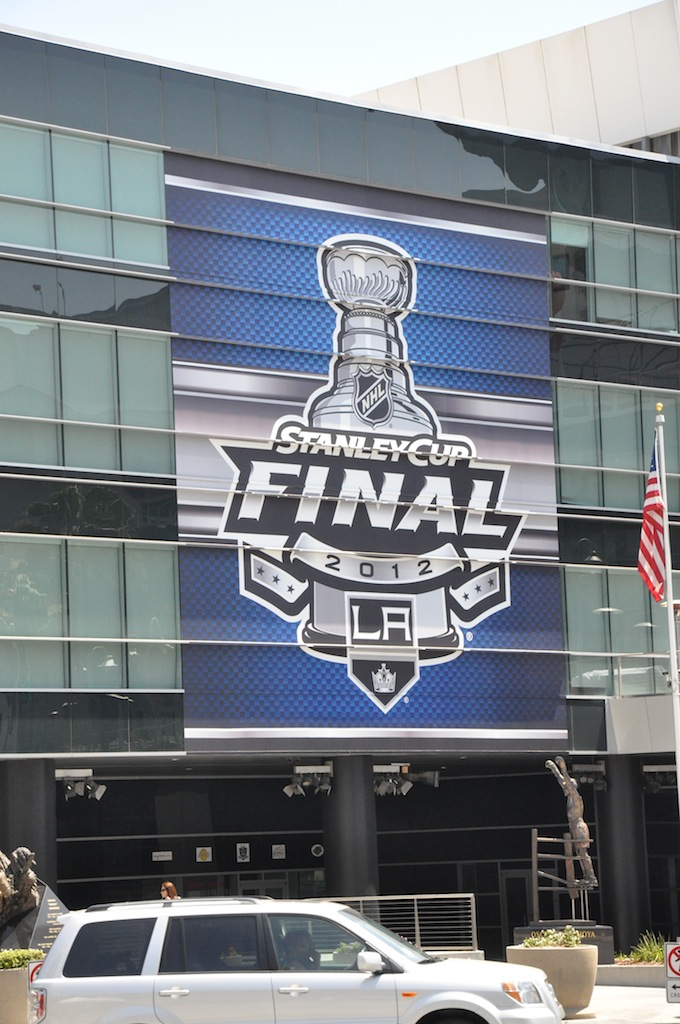 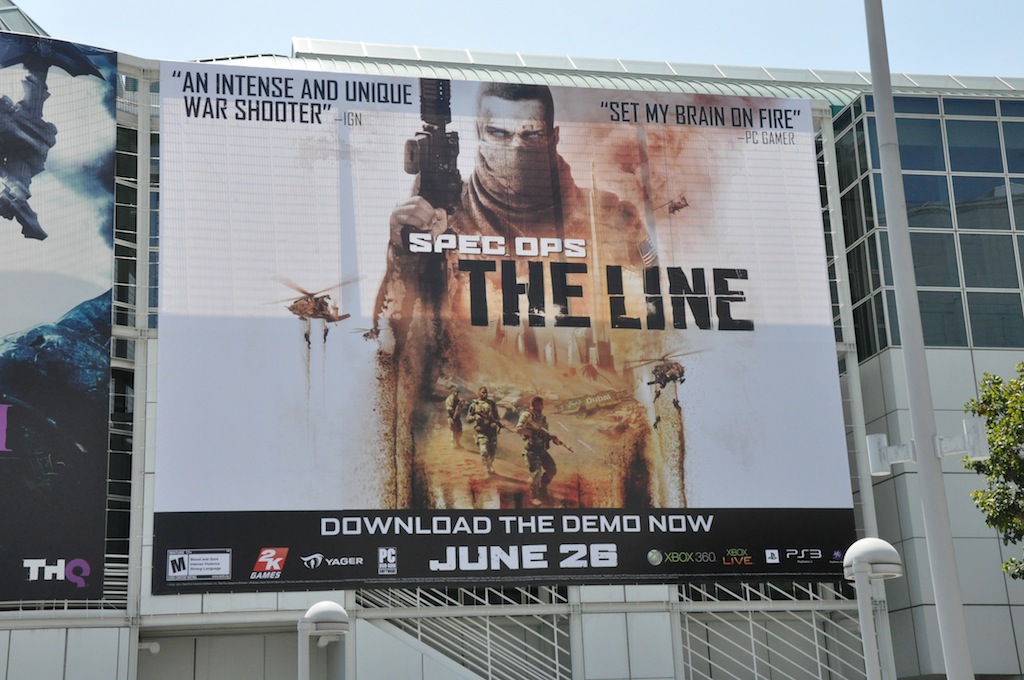 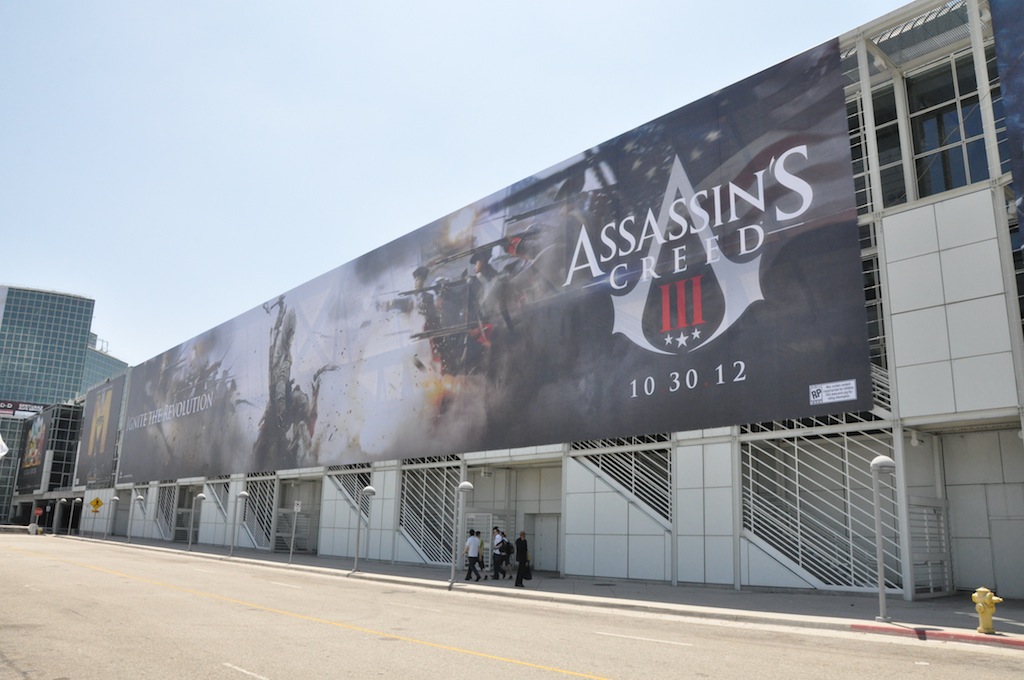 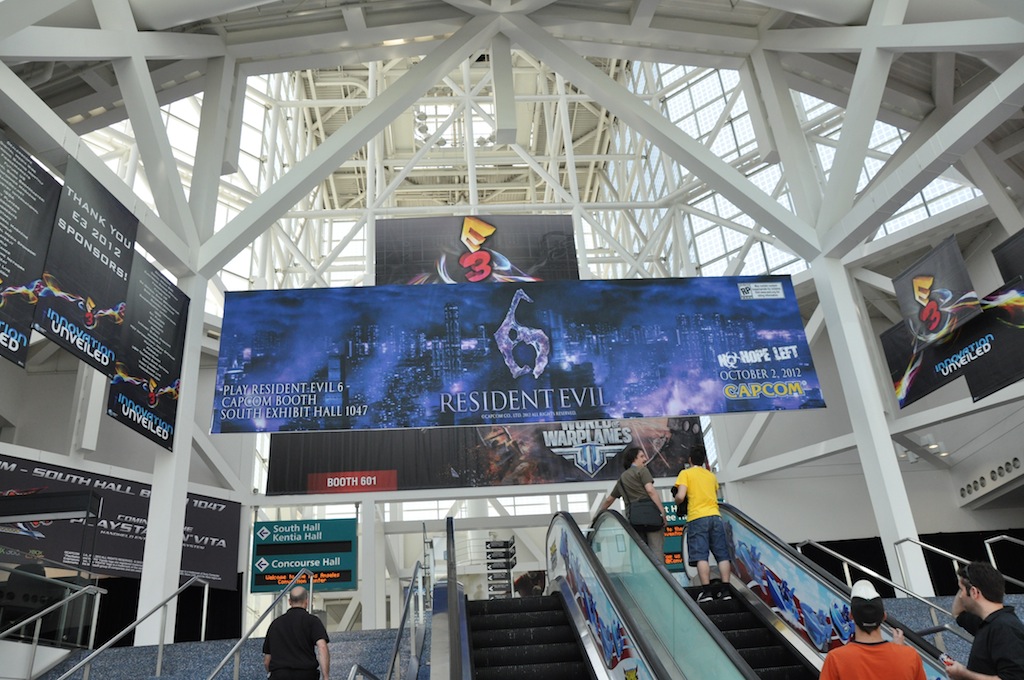 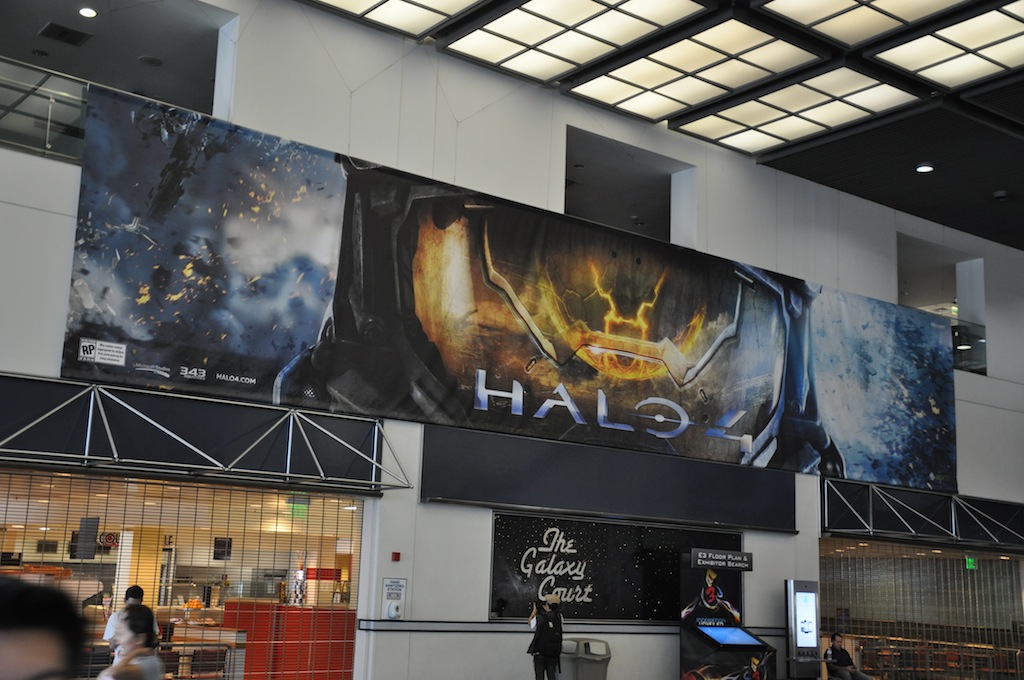 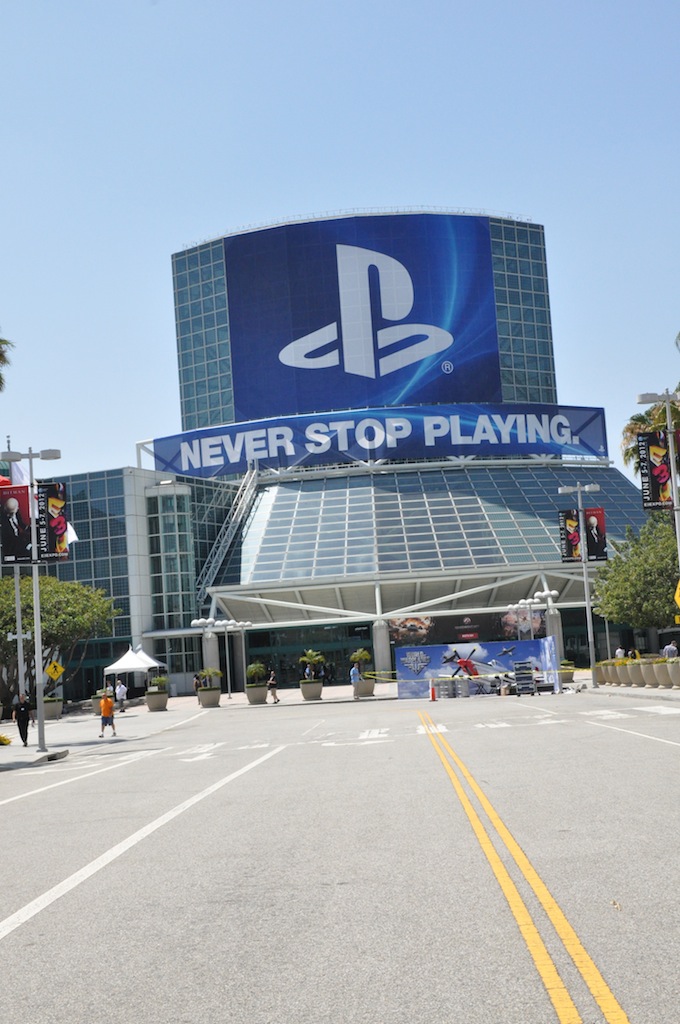 Sony has something up their sleeve here. They always use this posted before their conference, but change it right before the show to reflect what they unveil at their press conference. We only hope there’s more news here than a Vita price drop or new PS3 bundles.