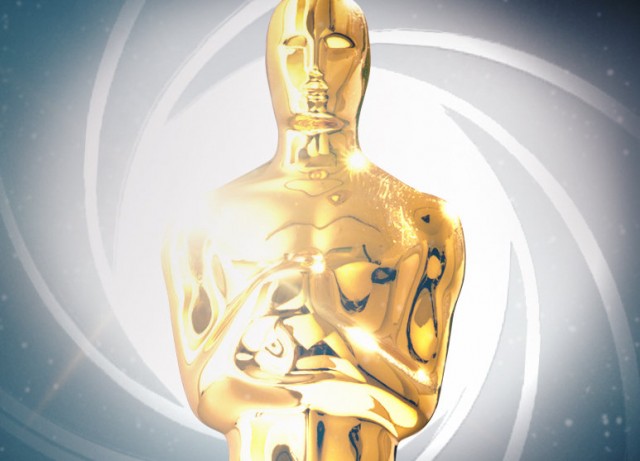 A James Bond film has never won an Oscar in a major category such as Best Picture or Best Actor. However, perhaps more prestigious than winning an actual award for the film would be having a feature at the famous award show.

The Academy of Motion Picture Arts and Sciences (AMPAS) has announced that James Bond will receive a tribute commemorating 50 years of the franchise in film.

No other details have been given at this point, but we’re hoping that the six actors who have played Bond in the past will all make an appearance in what would surely be a highlight of any moviegoers life, assuming they have the chance to attend the Oscars.

Nominations for these 85th Academy Awards will be announced on January 10th, and while some films like Lincoln are a total shoo-in, we’re not so sure we’ll be seeing 007’s latest adventure Skyfall on the list. James Bond films that have won Oscars in the past have done so in categories mainly relating to their iconic soundtracks as opposed to more film-centric categories.

The Oscars air on February 24th on ABC, and we’ll make sure to bring you the full list of nominees when they’re announced this coming Thursday.