No, this isn’t a late April Fools joke. We did some hard fact-checking before posting this up because we didn’t want to be a part of the commotion, but it turns out that what we’re about to tell you is true! Finding Nemo is getting a sequel all about the forgetful Dory and it’s titled – you guessed it – Finding Dory.

Ellen DeGeneres, the voice of Dory, announced the news on her show this morning. Take a look!

Disney later released some more information about the film, including that characters Nemo, Marlin, and the Tank Gang will return, in addition to “a host of new characters, including a few who will prove to be a very important part of Dory’s life.” We’re thinking massive ensemble cast here with some cameos from Pixar heavyweights Tim Allen and Tom Hanks must be in store, though that’s pure speculation.

A theatrical release date was also revealed, but this is where the happy story ends. Finding Dory won’t hit theatres until November 2015. That’s right, two and a half years before we get to see this film in theatres. Just to put that into perspective, that won’t be for another three E3s, two Christmases, and one Winter Olympic Games.

We get that these movies take time to make, so why Pixar decided to announce it so early on is beyond us, but it does put some faith in the company that they’re making sequels people have been clamouring for, not just more takes on the Cars and Monsters, Inc. universes.

Either way, we’re stoked to hear Pixar is making a sequel to arguably one of the best animated films ever created. See you in a few years, Dory. 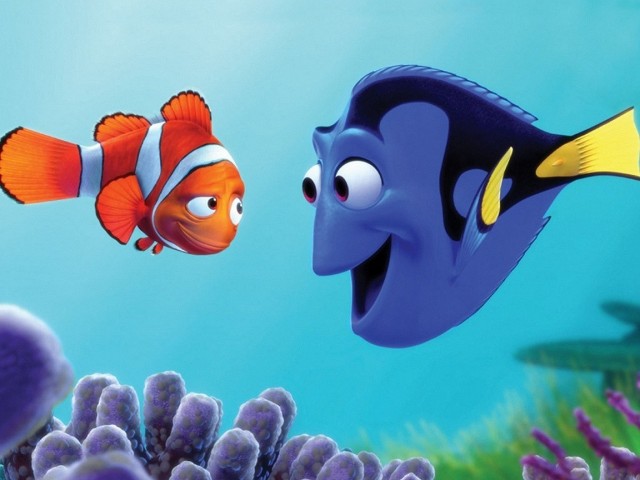