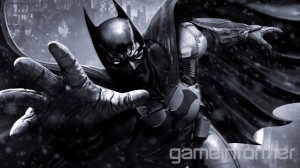 Warner Bros. Games Montreal has announced that Batman: Arkham Origins is coming this fall to PS3, Xbox 360, Wii U, and PC platforms. It will be a prequel to the previous Arkham games and feature Deathstroke as one of the villains.

Game Informer has all the news in their latest issue for the game that launches October 25th. That release date safely means this will not be coming to next-gen consoles, unless an updated version akin to the Wii U’s Arkham City Armored Edition makes the rounds sometime next year.

In addition to the main game, there will also be a Vita and 3DS counterpart titled Batman: Arkham Origins Blackgate. The game is apparently a 2.5D, Metroid-style exploration and action game taking place after the events of Arkham Origins on consoles, but before Arkham Asylum. We guess that makes this game a prequel-sequel. Or does that mean Arkham Origins is a prequel-prequel?

Nonetheless, Armature Studio, founded by a few team members who worked on the Metroid Prime trilogy, is heading the portable games, which are said to launch the same day as their console counterparts.

The games are not based around Batman’s origins (we’ve had enough of those, thank you very much), but rather around the time he meets key characters in his life and adventure. It will show how those relationships are formed, and in some cases, broken.

Take a look at Game Informer’s trailer of their cover reveal and month of exclusive coverage of the game and let us know what you think about Arkham Origins on Twitter and Facebook. 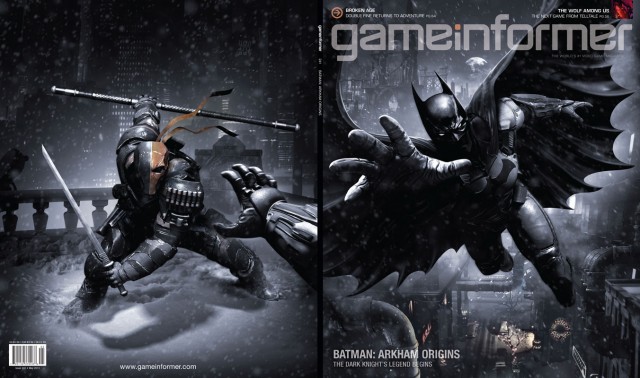