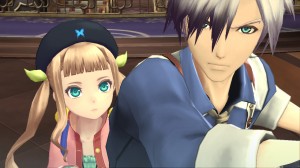 You’d be hard-pressed to find a Japanese RPG series more widely beloved than the Tales franchise in most worldwide circles! Despite that, the series’ track record for localizing titles outside of Japan has been rather spotty. Yes, we’ve gotten installments like Tales of Symphonia, Tales of the Abyss and Tales of Phantasia, so it’s not all bad. Still, just over half of the series’ releases haven’t made it outside of the Land of the Rising Sun, including Tales of Rebirth, Tales of Innocence and Tales of Hearts, among others.

Still, it seems another Tales offering may be squeaking out of Japan’s clutches! Likely due to highly positive pre-release reception to the upcoming Tales of Xillia, releasing exclusively for PlayStation 3 on August 6th of this year, the series’ long-time producer, Hideo Baba has claimed that the game’s direct sequel, Tales of Xillia 2, is planned for release in at least Europe! Baba made this claim during a French gaming event.

This is no doubt outstanding news to Tales fans in the West, even if there hasn’t been any official word on a North American localization yet. Still, if Namco Bandai is going to bother localizing the game in Europe, they would have little reason to hold out on the North American fanbase.

Yes, it’s true that the Wii’s Operation Rainfall trinity of Japanese RPG’s, Xenoblade Chronicles, The Last Story and Pandora’s Tower, released in Europe and Australia not long after their debut in Japan, but they oddly took more than one additional year to finally be greenlit for North American localization. Even then, it was in response to severe public pressure as well! 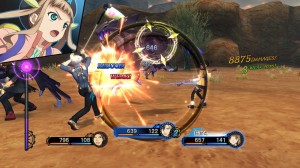 We at Eggplante are optimists though, so we’ll take a European release as a great sign for Tales of Xillia 2 heading to us in Canada, and the U.S. as well! Besides, the fact that Operation Rainfall ended up working goes to show that demand for Japanese RPG’s over here seems to be stronger than some publishers think!

The Tales franchise observes its fifteenth anniversary in North America this year (the Japanese anniversary was a couple of years beforehand), and as such, the series has enjoyed much more attention than usual throughout 2013. Tales of Xillia has received more Western pre-release buzz than most games in the series have gotten, and next year will see Western audiences also getting to enjoy a high-definition remake of series favourite, Tales of Symphonia, along with its sequel, Tales of Symphonia: Dawn of the New World. They’ll be bundled together in Tales of Symphonia Chronicles, which will release exclusively for PlayStation 3.

We’ll be keeping a close watch on updates related to Tales of Xillia 2, and the Tales series as a whole. Thus, keep your Tales craving set on Eggplante, where we’ll have all of your news on this Japanese RPG franchise, as it’s spun! 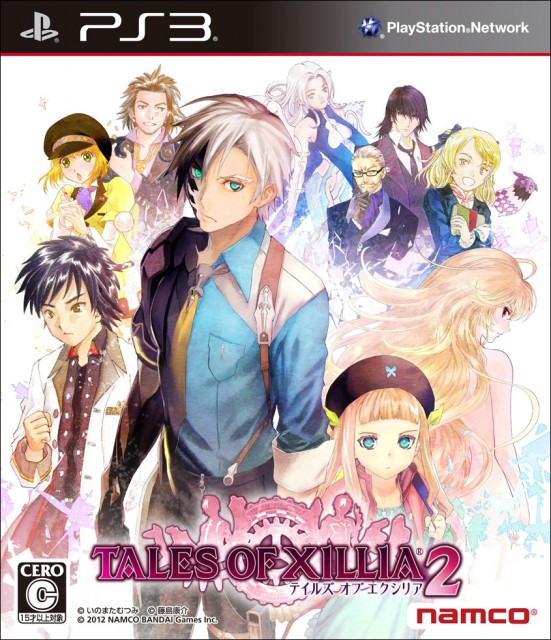