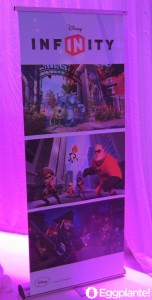 Much like the way Skylanders and LittleBigPlanet captured our hearts, so has the latest release by Disney, Disney Infinity.  Very much a combination between both of these much-loved series, Disney Infinity is taking an ambitious leap in children’s toys that, while takes from Skylanders‘ concept, creates an enriching new experience for young and old alike.

I recently got to check out Disney Infinity for myself and see how this game has set itself apart while taking inspiration from others.  The experience made me feel like a kid again, to say the least.

Developed by Avalanche Software and published by Disney Interactive Studios, Disney Infinity uses collectable figurines, as well as Power Discs and Play Sets (more on that later), on a device called the “Disney Infinity Base” to create original, story-driven adventures in the different game worlds, the said “Play Sets.”  There are several worlds to explore such as Monsters University, The Incredibles, Cars, Pirates of the Caribbean and many more that will launch as the different figure waves are released.

Each of these Play Sets is open-world with drop-in/drop-out 2-player co-op so there are various different routes you can take as you battle enemies, solve puzzles and overcome obstacles whether alone or with a friend.  As long as the characters are from that particular world they can play together.

Disney Infinity has drawn comparisons to the Skylanders series by Activision, and for good reason.  While both using a similar concept by utilizing near-field communication to interact with figurines, Disney Infinity still manages to set itself apart by incorporating some interesting mechanics into the game.

For instance, power discs offer your character a chance to power up and enhances environments, adds gadgets, abilities and more. However probably one of the biggest features that sets itself apart is the creator mode “Toy Box” feature which supports up to 4-players.  As you advance through each open-world, you will collect various vehicles, gadgets, upgrades, and more which you can then use in the Toy Box.  While you’re limited to the characters and items you can use in the many Play Sets, you will be able to combine these as you wish in this particular mode.

As mentioned, the Toy Box is very much a creator mode, much like in LittleBigPlanet, which lets you create your own unique worlds, games and more through a simple-to-use editor.  This editor allows you change your environment, character/s and items on the fly without any restrictions. The world is what you make of it.

From here, you can then share your creations with others and even download pre-made worlds if the task seems a little too daunting or time-consuming. What’s so wonderful about Disney Infinity is the sheer freedom of it all, offering a whole new creative experience.

Disney Infinity will introduce 40 Characters, Play Sets and Power Discs in Wave 1 with plans to release additional waves of figures in the fall and winter.

Disney Infinity will be released tomorrow, August 18, on the Nintendo Wii U, Wii, 3DS, Xbox 360, PS3 and PC, with two mobile companion apps, Disney Infinity: Action and Disney Infinity: Toy Box being released on the same day. Stay tuned for much more news about this ambitious new game in the coming weeks! 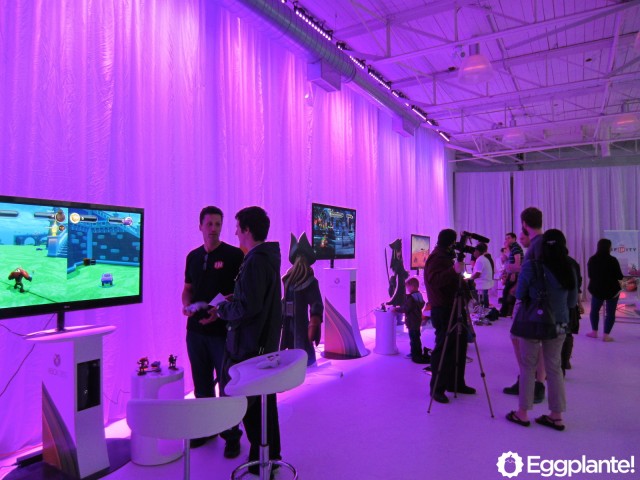 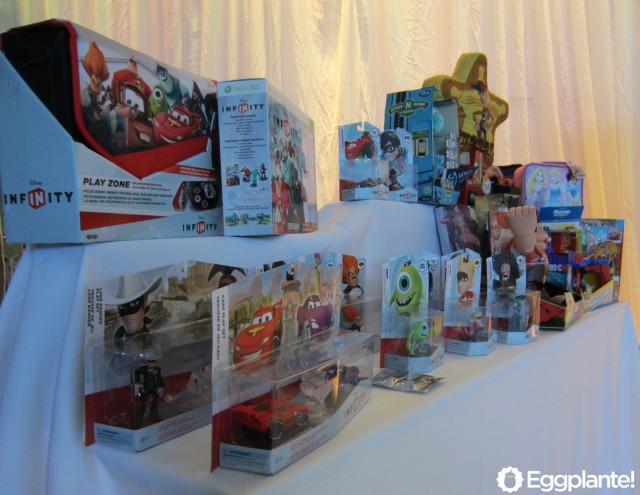