As expected, Jeff Probst gave everyone a tease of the the next season – season 28 – of Survivor, this time with another twist. The season returns to the Philippines, but this time around, the show is focusing on three tribes, each based around a theme: brawn, brains, and beauty.

The next season was teased just like this season’s Blood vs. Water theme was teased at the end of last season.

The spring of 2014 will feature Survivor: Brawn Brains Beauty, where three tribes will be pit against each other to prove which trait is best: the hunky bachelors and bachelorettes, the nerds and the geeks, or the pretty boys and girls.

Update: The season has been announced to start in February 2014 and the official name of the season will be Survivor Cagayan: Brawn vs. Brains vs. Beauty and has already been filmed in the Philippines. 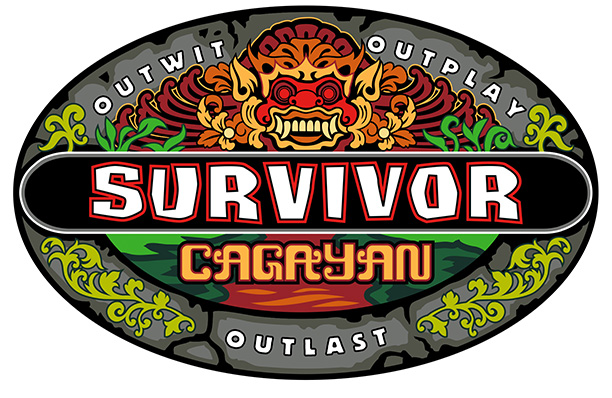