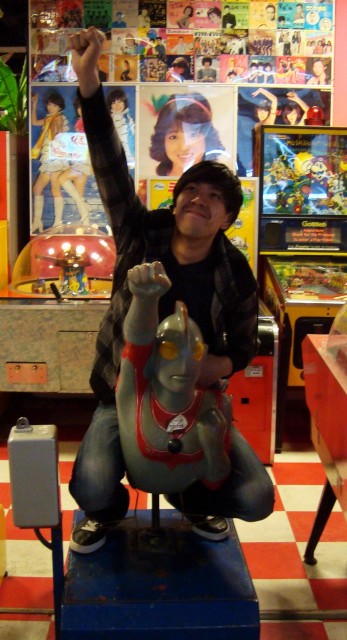 No, really. Dang. That’s his name!

Tyson, a nerd like the rest of us, is returning to the world of writing about music, movies, gaming, and television, and has chosen Eggplante as the platform to do it! He’s a music-loving, tweeting machine (proof positive), and he’s here to cover anything and everything in both the music and television categories! He’ll probably throw in some gaming, too, as his first article is actually all about Pokémon. He’s rocking every system under the sun, but his go-tos are his Nintendo 3DS and the GameCube.

Be sure to also check out Tyson’s band, Red Handed Denial!