Capcom’s latest revision of their fan-favourite fighting game, Street Fighter IV is not far away. Ultra Street Fighter IV will be releasing digitally for PlayStation 3 on June 3rd, and Xbox 360 on June 4th of this year. Yes, just digitally.

Both games will still be coming to retail for a slightly discounted $40 price, with both the Xbox 360 and PlayStation 3 retail packages arriving on August 5th of this year. The game appears to be part of a bold new strategy to be a timed digital exclusive, similar to modern home viewing movie releases, only with a much wider release range between formats.

Xbox 360 players with a taste for fighting games should especially take note here, as one of June’s free Games with Gold offerings on Microsoft’s last-gen console is the latest Super Street Fighter IV: Arcade Edition, which was also formerly offered as a free game on the PlayStation 3’s PlayStation Plus reward selection. This provides an especially strong incentive to invest in Ultra Street Fighter IV for Xbox gamers, as well as PlayStation gamers with longstanding PlayStation Plus memberships, who have nothing to lose by at least giving the previous release a try. 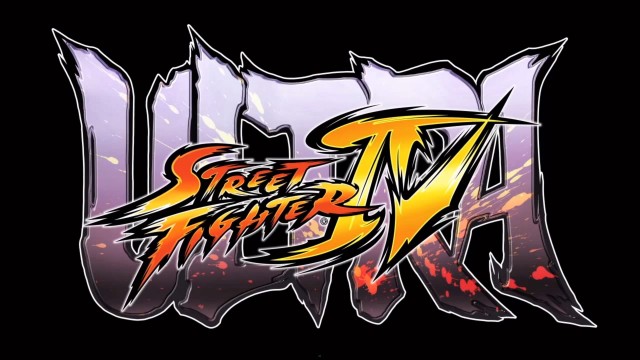 Ultra Street Fighter IV will also be available on PC starting on August 8th, as a digital-only release on Steam. The PC release will be a flat $30, and doesn’t appear to offer an upgrade option, as only the original Street Fighter IV was previously made available for PC, and was instead built around the since-abandoned Games for Windows Live platform.

Ultra Street Fighter IV will give players of any version of the game, upgrade, pre-order or buying digitally or at retail as a standalone package after the fact, access to every costume in the sequel’s history. Those who pre-order the retail package at participating retailers will also receive exclusive alternate costumes for the upgraded re-release’s five new characters: Hugo, Poison, Elena, Rolento, and the debuting Decapre.

Along with these five new characters, plus six new fighting arenas, Ultra Street Fighter IV is promising a slew of rebalances and upgrades to the gameplay. These include the complete removal of unblockable setups, allowing players to delay a character getting back up after they’re knocked down, and the ability to perform Double Ultra attacks, allowing two Ultra Combo strikes in a match at the cost of reduced damage, among other things. Capcom has declared this new release the, “Definitive” version of Street Fighter IV, but that’s perhaps unsurprising.