Marvel Studios has issued confirmation just moments ago that they’ve selected Peyton Reed to replace Edgar Wright as the director of their troubled 2015 movie adaptation, Ant-Man. Marvel Studios initially appeared to have Anchorman: The Legend of Ron Burgundy and Step Brothers director, Adam McKay in mind for the gig, though McKay ended up passing on the job.

Despite this, McKay will still be involved with the movie, overseeing final rewrites on the existing script by Wright and Attack the Block’s Joe Cornish. Wright was revealed to have bowed out of directing Ant-Man over being unhappy with the rewrites to his script, despite being attached to the project since its announcement in 2006 as a standalone effort. Said rewrites no doubt came from Marvel Studios wanting to tweak the story to incorporate the character of Ant-Man and his debut movie into the Marvel Cinematic Universe shared with other big screen portrayals of heroes like Iron Man, Thor, Captain America and the Agents of S.H.I.E.L.D.

Ant-Man still has Paul Rudd and Michael Douglas attached to two separate generations of the title role, Scott Lang and Hank Pym, respectively. The movie will reportedly involve Douglas’s Pym inventing the size-changing particles that give Ant-Man his size-changing powers, and no doubt influence his telepathic command over ants, then passing the Ant-Man mantle on to Rudd’s Lang. The movie’s story will also apparently involve a key heist component, which could tie in to Lang’s Marvel Comics backstory, where he begins as a thief that tries to steal Pym’s Ant-Man technology to save his daughter from a terminal heart condition.

Peyton Reed has had an interest in directing a superhero movie for many years. He was initially being groomed to direct Fox’s original 2005 Fantastic Four movie before Tim Story ended up getting the job instead. Reed is mainly a comedy director that has worked in both film and television however, best known for Bring it On and The Break-Up in movies, and helming three episodes of both New Girl and The Goodwin Games for TV. Reed also has some sci-fi geek cred to his name, directing thirteen episodes of the early 90’s animated Back to the Future series.

Reed’s hiring is yet another offbeat choice for the famously left-field director choices for Marvel Studios features. It would appear that the studio is continuing to shy away from blockbuster directors in favour of quirky character directors, but this direction has served them incredibly well throughout the studio’s history. Hopefully, Ant-Man will continue to benefit from this philosophy.

Ant-Man hits theatres on July 17th, 2015, and will kick off ‘Phase Three’ of Marvel Studios’ movies, following crossover sequel, The Avengers: Age of Ultron. Its release date continues to be unaffected by the director shuffle.

Eggplante will continue to supersize your news and updates on Ant-Man and the Marvel Cinematic Universe at large. 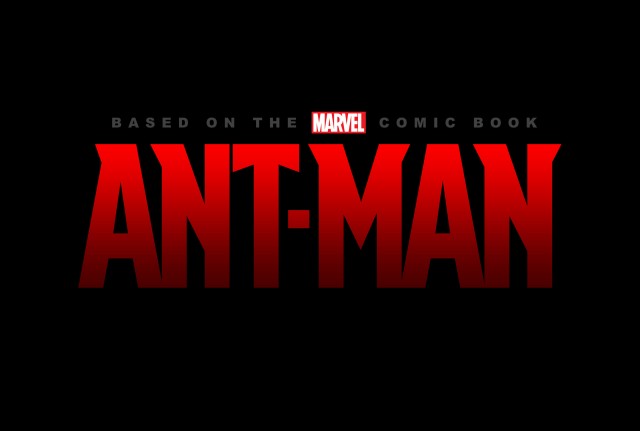