Bethesda has just announced the lead voice actors for their upcoming survival-horror game opus, The Evil Within, and they should be familiar faces to genre audiences! 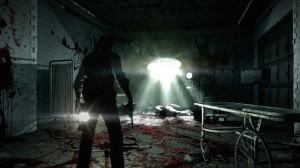 Jackie Earle Haley was the first performer confirmed for the game. He’ll be voicing the game’s main antagonist, Ruvik. Bethesda previously confirmed that Ruvik will also be playable in one of the game’s upcoming DLC expansions, which will be free to anyone who purchases a Season Pass. Haley is best known for portraying violent vigilante, Rorschach in the film adaptation of celebrated graphic novel, Watchmen, as well as dream-based serial killer, Freddy Krueger in 2010’s reboot of A Nightmare on Elm Street.

Bethesda is continuing to spare no expense on The Evil Within, the debuting new IP from Resident Evil creator, Shinji Mikami. The game is 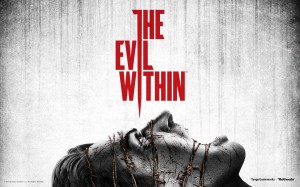 being touted as the triumphant return of survival-horror, after the previous console generation largely shied away from the genre. Fortunately, survival-horror games have continued to flourish in the PC indie scene, particularly thanks to YouTube stars like Pewdiepie, so the time does appear to be right for the genre to make a huge comeback.

Eggplante will continue to scare up your news and updates on The Evil Within.