The LEGO series of video games is continuing to move along, stronger than ever! After porting The LEGO Movie Videogame and LEGO Batman 3: Beyond Gotham to mobile devices today, Warner Bros. and TT Games outlined their plans for the LEGO video game releases of 2015. Both of them will be inspired by movies, as per usual, and one is a particular surprise that will be entering the LEGO gaming space for the first time! 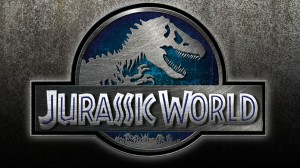 The second new LEGO game set to arrive in 2015 is less surprising, that being LEGO Marvel’s The Avengers. While some may assume that the game is meant to be a sequel to 2013’s well-received LEGO Marvel Super Heroes, the game is actually rooted in the Marvel Cinematic Universe specifically, taking after the events of both 2012 crossover movie, The Avengers, and its sequel set to release this May, Avengers: Age of Ultron. It’s unclear if the game may draw upon events from other Marvel Cinematic Universe movies leading into the crossovers as well. LEGO Marvel’s The Avengers is set to release this Fall, likely in time with the home viewing release of Avengers: Age of Ultron, and as with LEGO Jurassic World, it will release for PlayStation 4, PlayStation 3, Xbox One, Xbox 360, Wii U, Nintendo 3DS, PlayStation Vita, and PC. 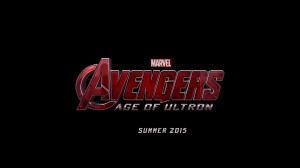 Warner Bros. and TT Games have also announced a child-focused LEGO Ninjago game, LEGO Ninjago: Shadow of Ronin. The game will draw upon events from the LEGO Ninjago: Masters of Spinjitzu TV series, and will be developed by TT Games subsidiary, TT Fusion. It will release for Nintendo 3DS and PlayStation Vita on March 24th, 2015.

Keep assembling Eggplante for all news and updates on the LEGO video games.