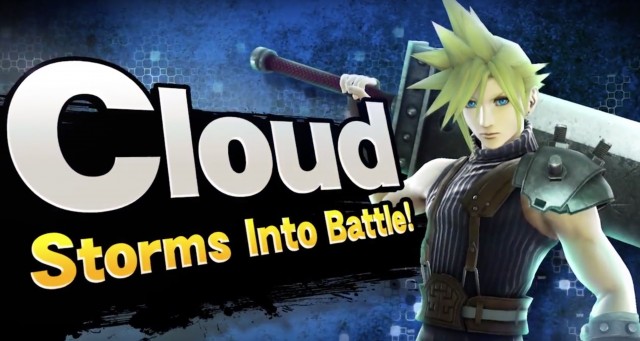 Nintendo has announced that Cloud Strife of Final Fantasy VII fame will be joining the ranks as the newest brawler in Super Smash Bros. for Wii U and 3DS.

Joining the character will be a new FFVII Midgar-themed stage (which looks ridiculously awesome) as well as a Chocobo costume for a Mii Fighter.

Oddly enough, an amiibo figure for the character was not announced, perhaps showing that Square Enix wants to get close to Nintendo but aren’t ready to hop into bed together just yet.

Expect Cloud (and his big-ass Buster Sword) to come to Smash Bros. in December. Nintendo declined to provide an exact date for the Cloud’s introduction to Smash, but will have further announcements about the game in a December video which will likely shed more light on the Final Fantasy VII character. 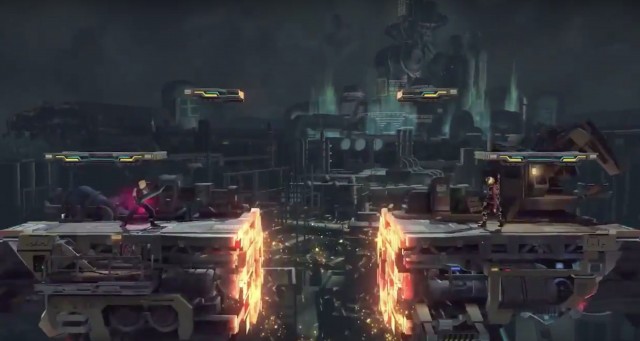