Each year since E3 2011, we’ve put together a huge list of what we think will happen at E3, what might happen, and what really ain’t gonna happen (praise for our proper English).

This year, we’re taking a new approach to the list, theorizing a few things from each category without trying to delve too far into what we already know is going on. For example, Watch Dogs 2 and Injustice 2 have already been announced, so they’re not fair game. Instead, we’re making calculated bets as to what will actually go down at the world’s largest (non-public) gaming expo. 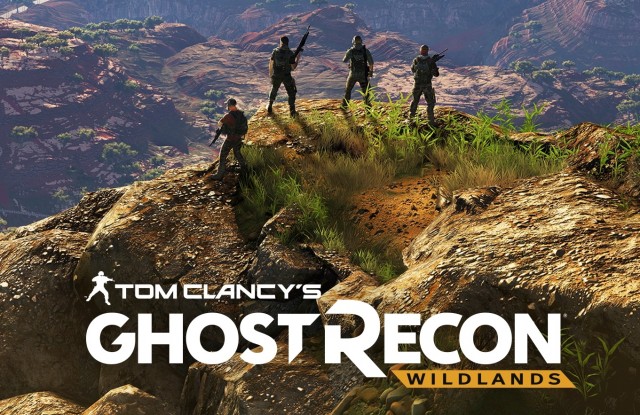 Ubisoft will surprise yet again. Each year, Ubisoft manages to pull a Rabbid–err, rabbit–out of its hat at the end of its press conference. It happened a few years ago with Watch Dogs, then with Rainbow Six Siege, and last year with Ghost Recon Wildlands. The French company likely announced Watch Dogs 2 to begin creating some hype around the game, but it just means that Ubisoft Montreal’s title isn’t the big surprise. They’ve got a bunch of teams scattered throughout the world, so this isn’t totally farfetched or anything, but is always a treat when they manage to pull it off year after year. Let’s hope E3 2016 doesn’t buck the trend of CEO Yves Guillemot coming on stage to introduce another jaw-dropper.

Star Wars will definitely be there. Despite EA deciding to decline their usual E3 presence, the company will certainly be showing off a ton of games at their EA Play events in LA and London. With Star Wars being a theme in the cinematic space every year until the foreseeable future (Rogue One: A Star Wars Story comes to theatres this December), Electronic Arts is going to make sure they show off their new Star Wars game while the video game world is watching. With a rumoured six different Star Wars games in development, we’ll likely get a glimpse at more than one of them, hopefully at least a tease comes from the the Amy Hennig, Jade Raymond, Visceral Games, EA Motive project that has been going on for the past couple of years.

Hardware. This may be a bit of a cop out, but there is no doubt that the Xbox One and PlayStation 4 are getting upgrades or redesigned hardware, is there? Our prediction on the Sony front is that the console will remain exactly the same size and shape (with redesigned buttons on the face since people still complain about those damn buttons) but new internals to make 4K and VR gaming possible without the need of external processing units. Microsoft will take a slightly different approach, announcing a slimmed-down Xbox One with a smaller physical console (hopefully with the power brick built in) launching day-and-date of the conference, while an upgraded Xbox One with beefier internal components will come out later in the year to compete with the PlayStation 4K. And yes, Xbox One will get Oculus support.