The Last Man on Earth’s lengthy Winter hiatus finally came to an end this week, and with it, we get introduced to another personality that will seemingly soon be joining our core group of survivors. “Got Milk?” seemed to largely follow the style of last season’s equally excellent midseason premiere, in that it didn’t catch up with the main survivor group at all (frustratingly leaving that huge Gail cliffhanger from 2016’s midseason finale continuing to dangle for now), but instead entirely spotlighted the exploits of someone else, while also filling in some more of the backstory behind the mysterious apocalyptic virus.

Our new personality in this case is one that we’ve never glimpsed before now, that being rich socialite dog lobbyist, Pamela Brinton, played by Saturday Night Live alum and beloved movie comedienne, Kristen Wiig. The episode begins with a look at Pamela’s life, as a rather un-charismatic dog enthusiast failing to generate interest among the rich for canine welfare. Over the course of this half-hour timeslot, we then see Pamela’s life devolve ever further with the coming of the virus, complete with her husband catching it, and seemingly quarantining himself while urging Pamela to run away. 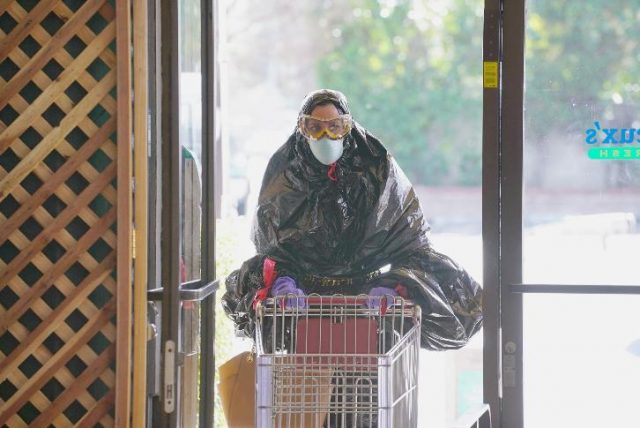 It seems pretty apparent that Pamela is immune to the virus, especially since it would kind of be a cheap trick to have two characters catch the virus by the end of the season twice in a row, though Pamela obviously doesn’t know this. Wiig is apparently a recurring star for the remainder of Season Three of The Last Man on Earth at least, so we’ll be seeing her again after this episode for sure. This helps to justify why an entire episode was dedicated to introducing her, along with primarily watching her bumble around the increasingly dead world around her by herself.

We also see a rival of sorts to Pamela’s character among the backstory, played by Laura Dern, who mostly serves to create a few more gags. It’s too bad that we don’t see more of Dern, as her character seemingly dies pretty early on after some really funny moments, even if this does create an excuse for Pamela to find a bunker, which is where she spends the rest of the episode, alongside her own little pooch, Jeremy. This basically has this episode serving as something of a throwback to this show’s pilot, which was kept up entirely by Will Forte on his own, simply messing around and wasting time after humanity has been wiped out. Pamela does much the same, only contained to a vault once she arrives there. 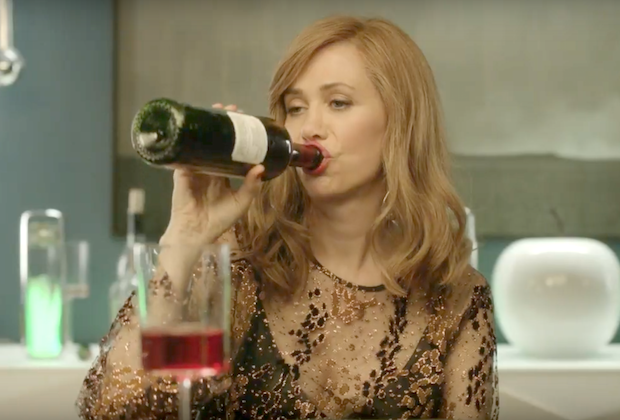 Another big development in this episode is the revelation behind who was manning those mysterious drones ever since they started appearing towards the end of last season. Turns out, it was Pamela, who flew them around as a means to survey the world while in the survival bunker for several years. After accidentally stumbling upon the main survivor group in Malibu, and trying to talk to them through the drone, Melissa destroys the drone, leaving Pamela without a choice but to venture out into the world after three years of solitude. This choice is further exacerbated by Pamela becoming increasingly unhinged and erratic toward Jeremy, who eventually takes off and abandons her the second she opens the bunker door.

The brilliant blend of comedy and tragedy that defines this show at its best shone brightly as ever in this strong midseason premiere for The Last Man on Earth, with Pamela so far appearing to be an entertaining and promising new character for the series. Like Jason Sudeikis before her, Wiig represents quite a bit of star power for this cult sitcom (Dern actually did too, which is why it sucks that we don’t see more of her), so hopefully she’ll stick around for a good while. It looks like it’s back to business as usual next week, with the focus returning to the main survivor group, and hopefully then, we’ll finally learn what happened to Gail. For now though, I’m happy that everyone is about to make another appealing new friend!