Ahead of E3, Bethesda has not only confirmed the well rumoured existence of RAGE 2, but also released a teaser trailer for the colourful, balls to the wall first-person shooter sequel. One of the most unique and oddball teasers we’ve seen in some time, to be honest. Then again, RAGE always did have an explosive, apocalyptic personality.

RAGE 2 had been the worst kept secret in gaming over the last couple of weeks, with lots of rumours about its existence circulating on message boards and places like it. Teaser images had been posted to Twitter, and it seemed like Bethesda planned to out the game well in advance of E3, for whatever reason. Regardless, it’s all great news for those of us who loved the first one, which was a blast when it released back in 2010.

Gameplay footage from RAGE 2 will be released tomorrow morning, at 10am Eastern Standard Time, along with some much needed details. 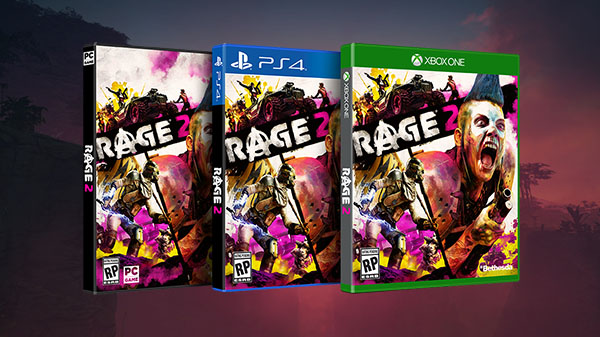