Big news dropped on Twitter tonight, and it’s got a lot of people excited. Said announcement involves Sony and its plans to release a PlayStation Classic console prior to the Christmas season.

The appropriately and unsurprisingly titled PlayStation Classic will come bearing twenty pre-loaded games. As of right now we don’t know what, exactly, every one of those titles will be, but thanks to its reveal trailer we can share five with you. They are, as follows:

Expect to shell out the equivalent of one hundred American dollars when the PlayStation Classic releases on December 3rd. You can pre-order the device now, through select retailers in certain regions, and will get not just one but two controllers with it. 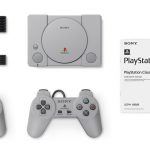 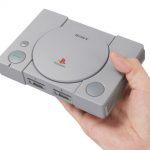