This small but interesting list contains two classics and a couple of more modern titles. By that, we mean Christine, The Shining, Cell and Bag of Bones. It’s those four books whose covers have been transformed into limited edition works of art, which will only be available through the Halloween season. 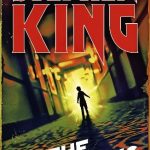 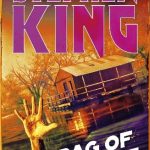 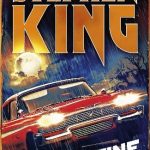 Unfortunately, these rather beautiful, 80s-looking versions are only available in the UK. As such, those who live elsewhere and have interest will have to import them somehow.