When Activision revealed its plan to update, remaster and re-release Tony Hawk’s Pro Skater 1 and 2 next fall, they promised that the enhanced classics would retain a lot of the music that helped make them so iconic. After all, you can’t even mention the series without someone posting the lyrics to Goldfinger’s incredibly catchy song, Superman, which was pretty much the only thing I listened to during my many, many hours with that game.

Today, the publishing giant tweeted a Spotify link to the games’ soundtrack, giving us something to expect and look forward to. Thankfully Superman is a part of said list, as are numerous other familiar songs. 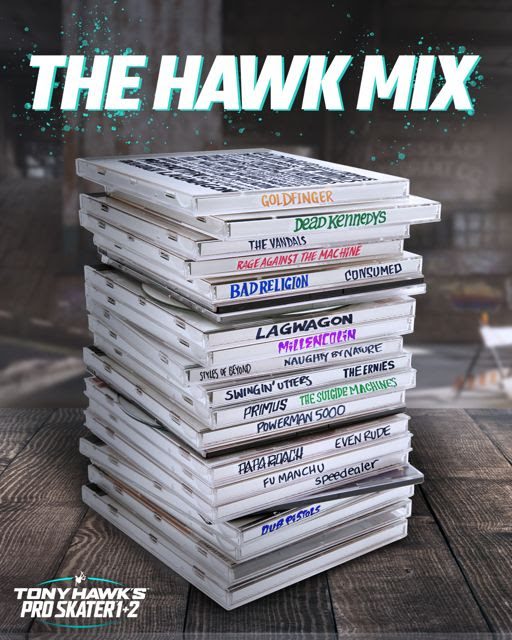 Tony Hawk’s Pro Skater 1 and 2 will ollie onto Xbox One and PS4 this fall.