With plenty of rumours that Starfield will be finally teased at E3 2021, there may be more than just a hint in the Xbox & Bethesda announcement revealed earlier today.

While the invite seems to show off a team of Halo Spartans, at first glance it would appear that the planet beneath them is just any planet from the Halo universe. 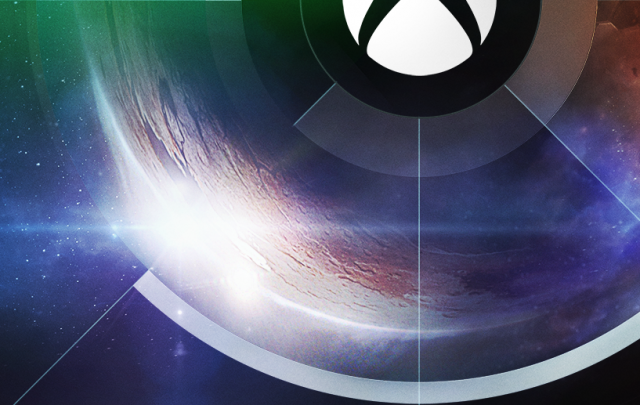 However, upon closer inspection, we see that the planet is virtually identical to the one seen in the 2018 reveal video for the game: 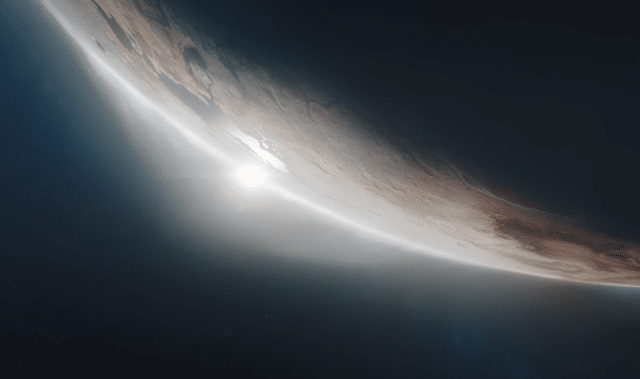 In fact, let’s make just one major landmark even easier to see, then you can start spotting others on your own:

So, of course, Halo Infinite will be at E3. But now we know that Starfield will, too.