While many authors bask in the opportunity to create new people, places and things with which to tell their stories, some prefer to turn existing tales on their heads. Such is the case with Christina Henry, who likes to give her own, feminist, spin on popular (fairy) tales like Little Red Riding Hood, Peter Pan and Alice in Wonderland. That isn’t to say that she’s a stranger to unique fiction, though, because her last novel, Near the Bone, didn’t really rewrite anything in particular.

This brings us to today, where Christina Henry is back with a new book called Horseman.

As you’ve perhaps already guessed, this one returns to the magical and gothic village of Sleepy Hollow, where stories of the Headless Horseman remain legendary. However, in this particular case, the Headless Horseman was, in fact, Brom Bones pretending to be something he was not in order to scare Ichabod Crane away from the girl he fancied.

Horseman: A Tale of Sleepy Hollow by Christina Henry picks up more than thirty years after those hallowed events, and centres upon a new main character: Bente Van Brunt, who prefers to go by Ben. Despite being born a girl, to Brom and Katrina’s son Bendix and his wife, both of whom tragically died young, Ben identifies as male and this is a point of contempt throughout the book. This is very similar to other books by this author, though, because she likes to bring current social/political issues into her re-tellings of classic works. Sometimes it helps the stories, and sometimes it doesn’t. In this case, it works well. 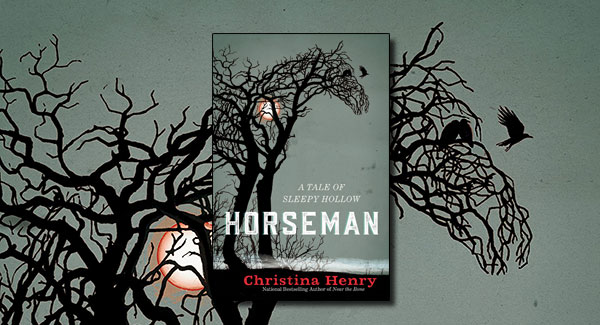 We meet Ben as he’s out in the woods, playing Sleepy Hollow Boys with another boy. The two get more than they bargained for that day, though, as the sounds of encroaching hooves lead them to a murder investigation. It’s there that they see Brom, who’s lead a group of men to a clearing where some of a young boy remains. However, this particular corpse is missing something, including its hands and head.

Not long afterwards, that very corpse turns to mush.

It’s after eavesdropping on this muted investigation and the resulting conversations between grown men that Ben discovers something is amiss in Sleepy Hollow. This starts with the murder, but continues into strange visions, dead livestock and more. Soon, the whole village is alarmed that something may be stalking its children. Meanwhile, Ben has his own life problems to deal with, including a grandmother who wants him to be pretty and girly, and a grandfather who loves him too much to let him explore or play in the woods.

The result is a horror-adjacent book that mixes old world magic with supernatural elements and good old fear of the unknown. It’s an interesting sequel slash retelling of the famous Legend of Sleepy Hollow, and exists as a pretty good book overall. Ben is a pretty interesting, albeit not wholly original character, and the investigation into what is happening to the children of Sleepy Hollow will keep you reading through to conclusion. 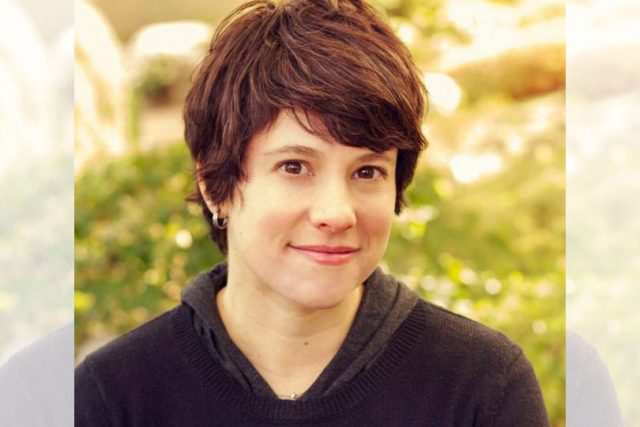 That said, Ms. Henry’s latest novel isn’t the best I’ve ever read, nor is it the best of her works that I’ve completed. Although I tend to have a like or meh relationship with her books, I did really enjoy The Ghost Tree from a couple of years ago, and also found Near the Bone to be solid. Horseman is a decent book, but it is often much to slow and repetitive for its own good. It also tends to go on for too long, because it pulls a Return of the King and carries on after what you’d think would be its natural conclusion. By that point, I was honestly just wishing it would end.

What I just said isn’t my way of trying to deter fans and those with interest from reading Horseman: A Tale of Sleepy Hollow by Christina Henry, because I enjoyed the book for the most part. It just got to be too wordy, and went on too long for my liking. While I understand why the author did it, I started to get bored.

For the most part, this is a pretty well written and interesting book, but it’s definitely not the author’s best. I personally enjoyed The Ghost Tree, Near the Bone and maybe even The Girl in Red more than this one.

This review is based on a copy of the book that we were provided with. Thank you to NetGalley and the publisher for approving us. Receiving a free copy did not sway our opinions.