If you’re a fan of fiction, you may know the name Seanan McGuire, or perhaps one of her aliases like Mira Grant. A rather prolific modern author, she’s responsible for numerous books, including more than one series. One such franchise is ‘The Wayward Children‘ series, which is about to receive its seventh installment, Where the Drowned Girls Go.

Releasing in early 2022, Where the Drowned Girls Go is yet another fantastical novella. However, unlike some of its peers and predecessors, it is not standalone, and builds upon previously established stories. As such, I recommend reading all of the previous books before starting it.

This time around, our main character is Cora, who found a door as a child and ended up in a world full of water and mermaids. There, she became one herself, complete with aquamarine hair, fins, and rainbows adorning her skin. The Trenches weren’t a perfectly kind, safe or innocent place, but they were home to Cora until she was forced to return to the world that birthed her.

Although she hopes to return to the Trenches one day, our heroine is worried that her door won’t reappear. Her anxieties are furthered by nightmares she’s been having since venturing to others’ worlds in previous books. The Drowned Gods, who briefly introduced themselves to Cora while she was in their water in the Moors — a world full of monsters, horrors and a ruling vampire, too — speak to her while she sleeps, and ask her to return. They think they own her, and want her back.

Seeking to rid herself of the nightmares and the exhaustion that’s resulted from months of poor sleep, Cora decides to do something drastic. This involves asking Elanor — the head of the school for special children wherein she lives and studies — for a transfer to an alternative school for similar kids. One they call the Whitehorn Institute. While it’s not something Elanor wants to do, because she fears for the safety and mental health of her student, she eventually agrees to sign off on the transfer, and off Cora goes to another state and a new home.

While Miss Elanor’s school promotes individuality, teaches about the different worlds doors can lead to, and is supportive of its students discussing their travels, the Whitehorn Institute is the opposite. Whereas Miss Elanor West’s Home for Wayward Children is full of colour and sunshine, it’s drab, monochrome and downright institutional. The reason for this is its goal to rid teens of their dreams of other worlds. How? By reminding them of how great our world is, ridding them of their learned habits, and pretending that it was all just a dream. 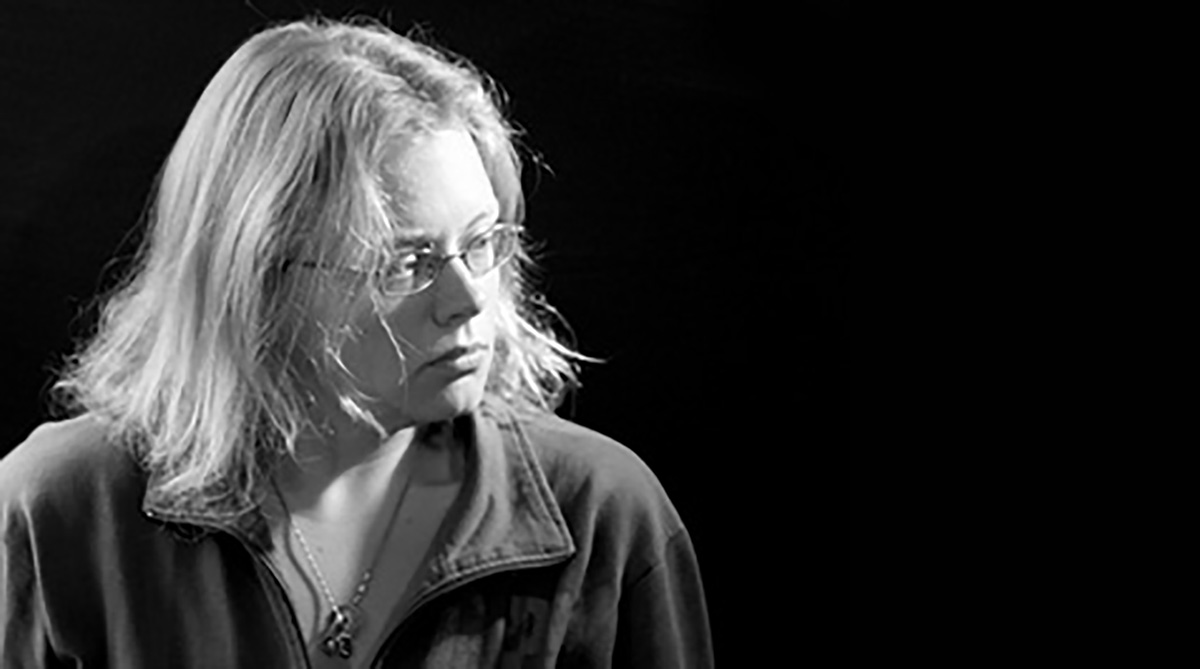 Needless to say, it’s not a fun place to be, and likes to try to brainwash its residents. They’re to dress, act and behave a certain way, and are inspected daily. It’s where Cora has asked to go, though.

However, as is usually the case in fiction, things aren’t as they seem. Something is up at the Whitehorn Institute. Is Cora in danger? Or will its odd and mysterious ways help her forget?

Much like the other installments in this series, familiar faces also make an appearance within Where the Drowned Girls Go, including someone from a recent book. I won’t spoil who, though, or why, but I will admit that they play an important role.

Where the Drowned Girls Go isn’t like most of its peers, however, because it’s predominantly set in the real world. There’s no magical world to meet, learn about and explore, which lessens the fantastical edge of the story. However, as Ms. McGuire is wont to do within this series, there’s lots of talk about the worlds that the main characters did visit and explore. There are also other fantastical elements to enjoy.

Adding on to things is talk of body image. While previous installments featured characters dealing with things like gender identity confusion, bullying, being intersex and loneliness, this one’s lead deals with a slow metabolism and a larger body size. That said, Cora isn’t fat because she chose to be, despite other people treating her like she did. Ms. McGuire tackles a difficult subject here, and does so well, which will be good for the YA audience that these stories are geared to more than us adults.

This is an interesting read, because of its more rooted setting. The Whitehorn Institute may be an institutional and realistic place, but that doesn’t mean it’s a good one or that its principles can’t be odd. The author’s decision to introduce a place that is such a polar opposite to Elanor West’s school was interesting and smart, even if this wasn’t the most entertaining book of the bunch.

Then again, this has become one of my favourite series since I first noticed Every Heart a Doorway on a local library’s website, and my expectations have become high. Since then, I’ve borrowed, read and eventually bought every single one of these novellas in hardcover form, and they’ve become a treasured part of my book collection. Although there have now been seven books, I’ve yet to dislike a single one, and have found almost all of them to be well above average.

Where the Drowned Girls Go is different, and it’s not as good, but it’s still above average, and is still worth the read. This is especially true if you’re a fan of the series, but I doubt I’ll need to tell you that. These books are always so interesting and memorable, and the world is so immersive and easy to fall in love with, that other fans are likely pining for more. I know I was. Hell, I still am, and I just finished this newest book about an hour ago.

Unfortunately, the wait for the 8th one will apparently take us into 2023, which is when Lost in the Moment and Found is expected to release. 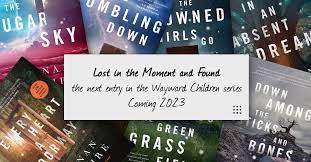 Still, Cora’s arc within this narrative is a bit strange, and I wish there was more depth to certain elements of the story, including what’s going on at Whitehorn. This could’ve easily been a longer book, although — based on my experience reading the early Kindle version, which didn’t have actual page numbers — it seemed longer than most, if not all of the others.

If you’ve never read one of Seanan McGuire’s Wayward Children novellas, please do, but don’t start here. There are some that you can read out of order, but this is not one of those. Plus, while it may be one of my least favourites, it’s still above average and well worth reading, much like all of its predecessors.

On the other hand, if you’re someone who’s a big fan, whether new or ‘old,’ this is something you must read. Then again, you’d likely already decided to anyhow.

This review is based on a digital, uncorrected proof of the book that we were provided with through NetGalley. Thank you to Tor-Forge and NetGalley for providing it. Receiving a free copy did not sway our opinion, or influence our review, though.