Debut efforts don’t always make shockwaves, but from the sounds of things, The Maid by Nita Prose has. The book has received acclaim and is seemingly quite popular. Its publisher also pushed it hard on NetGalley, which resulted in emails being sent out to users. Emails that declared this the next must read, and one of the bigger upcoming releases. It’s that communication that actually introduced me to this release, and led to me requesting it.

The Maid is the story of a prim, proper and unassuming young woman named Molly, who’s heard all of the ‘Molly Maid’ jokes you can think of, thank you very much. She works at a swanky and expensive hotel in London, England, where some rather high profile people like to stay for long periods. Molly’s focus, however, isn’t on guest relations. What she cares about, and takes pride in, is restoring their rooms to “a state of perfection,” through a stringent cleaning process that was honed into her by her grandmother slash guardian.

Sadly, Molly’s grandmother is no longer in the world of the living, and her loss has devastated the neurodivergent young woman, who has trouble picking up social cues and interacting with other people. Although the book doesn’t come out and say it, Molly is autistic, which plays a pretty big role in the events that occur within its pages. It’s the biggest reason as to why she becomes wrapped up in  something awful at the hotel. 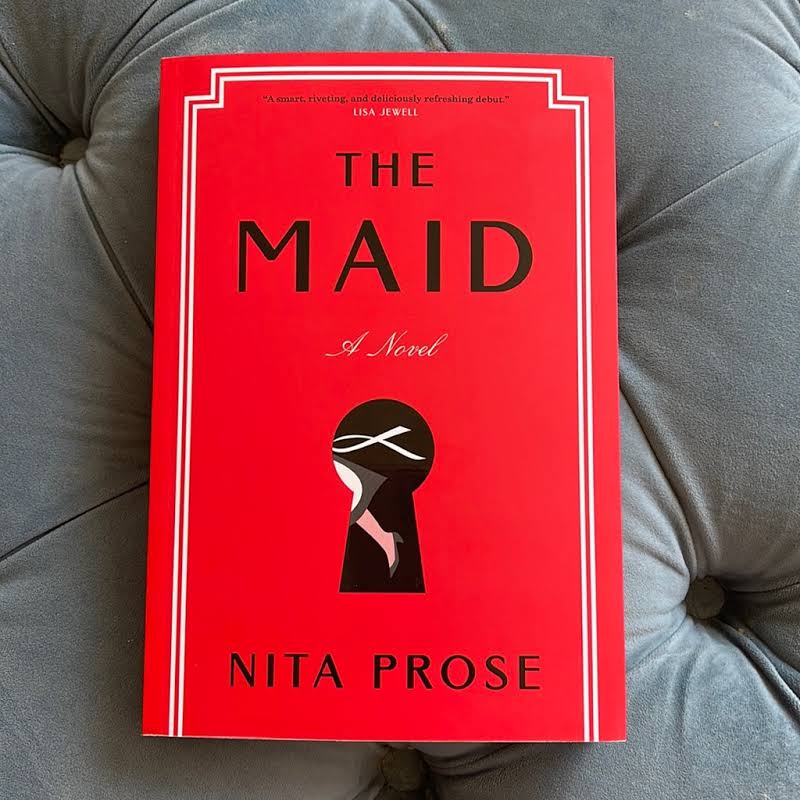 Things pick up on a pretty normal day, as Molly excitedly goes to work and prepares for a day full of cleaning and restoration. There, she deals with ignorant coworkers like Cheryl, the head maid who steals others’ tips and doesn’t help restock their trolleys as she’s supposed to. However, not all of the Regency Grand’s employees are awful to Molly, as Juan Manuel — a cook — always gives her a drink, and the cute bartender (Rodney) is the object of her affection. The doorman is especially nice to Molly as well, and it stems from knowing her grandmother.

On this fateful day, though, Molly’s unassuming life will forever change.

Upon walking into the room where Mr. and Mrs. Black have been residing, Molly is bumped into and eventually asked to leave. When she returns, Mr. Black is deceased on the bed with an open bottle of pills nearby.

This unfortunate find ends up severely altering Molly’s life, as she’s soon charged with murder and other things. A snowball effect occurs, and it leads to her being placed into a holding cell, and her name announced during a televised police press conference. It’s surely all a mistake, though. Molly didn’t kill Mr. Black, did she? If not, who did? 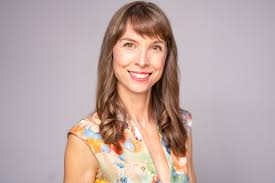 The rest of this quirky and very British mystery centres upon Molly’s attempt at clearing her name, and the lessons she learns along the way. Lessons about humanity, about what’s been going on at the swanky hotel and related things.

I can’t say much else about the plot, because I’ll risk spoiling it. However, I think that should be enough to explain this tale. It’s the story of a young, non-neurotypical woman who just wants to live a quiet life, but ends up being caught up in something she never thought possible.

For a debut effort, The Maid by Nita Prose is a pretty good and relatively well-written novel. It’s interesting, and keeps you wondering, but can be a bit predictable at times. Nothing about it is earth shattering, but it’s certainly worth the read if you’re into this type of thing.

This review is based on a copy of the book that we were provided by the publisher. Thank you to NetGalley for facilitating. Receiving an early/free copy did not affect our opinion.