Hideo Kojima has a new game in the works, and he’s continuing to tease it.

Although we don’t know what said game is called, we do know that it will star Deadpool 2 & Invasion actress, Shioli Kutsuna. She will appear alongside Elle Fanning, who was teased in a similar way.

As you’ll see below, Kojima has shared a new and cryptic poster, which says “Where Am I?” 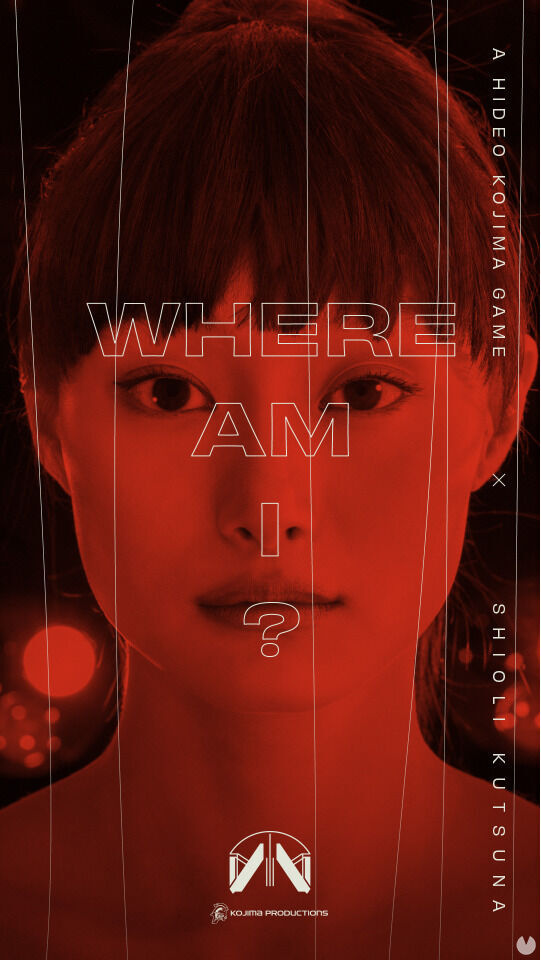