C.J. Tudor has been called “Britain’s female Stephen King,” and perhaps that’s why I like her. Although some of her stuff has borrowed a bit too much from the King of Horror, I’ve read everything she’s published in book form and have enjoyed it all. Of course, as is always the case, some of it was better than the rest. This is especially true of her new short story collection, A Sliver of Darkness, which I believe is the best thing she’s ever released.

After struggling to turn an idea into a full length book, deciding to abandon it and dealing with the loss of her beloved father, C.J. Tudor offered her publisher a compromise: A short story collection instead of a novel for this publication year. The deal was accepted, and the result was this set of ten or eleven stories, which is now known as A Sliver of Darkness by C.J. Tudor. It’s a fitting title for a very good anthology, which most fans of the horror genre would likely enjoy.

Included within these pages is a set of stories that feature some really interesting settings and very well done twists. Each tale is introduced by the author, to boot, using an introductory format that only takes up a page or a page and a half, on average. In these, she talks about what her inspiration was, including a vacation, seeing something at the side of a country road and more. They provide informative insights into what we go on to read within the stories themselves. 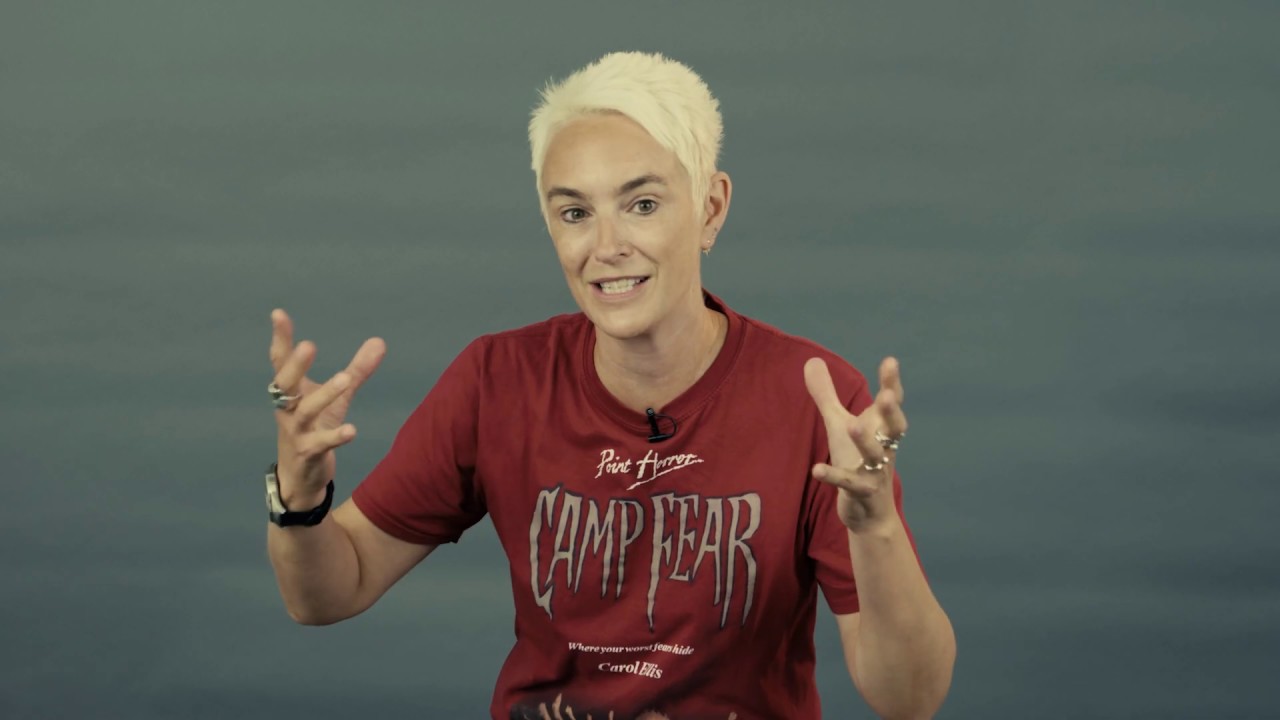 In the first short, an elderly woman thinks about age, death and retirement while aboard a cruise ship at the end of the world. In another, some boys stumble upon a majestically painted lion that seems to change each day.  Others feature returning characters from one of the author’s past novels, a deserted island filled with protected butterflies, and murder. There’s something for everyone here; even those who like gore.

Not all of these stories are new, though. Some were previously published — including the Butterfly Island tale, which I remembered from another recent short story collection that I was asked to review — and others failed to achieve publication in the women’s magazine that this author used to contribute to to help pay the rent. Some were also written just for this collection. Regardless, they cumulatively form a very good read, and one of the better horror anthologies that I’ve had the pleasure of checking out.

In all honesty, there wasn’t one tale that I disliked. Some will end up being more memorable than others, and some were simply better than their peers, but there wasn’t a single bad one amongst the ten or eleven.

It’s possible that C.J. Tudor’s publisher was disappointed when she proposed a collection of shorts instead of a new novel, but I definitely wasn’t when I heard the news. I’ve always been a sucker for good short stories, especially those that fall within the horror genre, and hearing about these piqued my interest more than anything else she’d released. Thankfully, this also ended up being the best thing she’s published yet.

I received an early review copy of A Sliver of Darkness by C.J. Tudor through NetGalley, but wasn’t able to transfer the file to Kindle. It could only be read using that website’s app, and I didn’t realize that the book was going to be removed after just a few days of ‘owning’ it. Thus, I had to wait for the library to receive a first edition paperback, which is what I read for the purposes of this review.

**This review is based on a book that we were provided with, by its publisher. Thank you to them and to NetGalley. Receiving a free copy did not sway my review or change my opinion.**