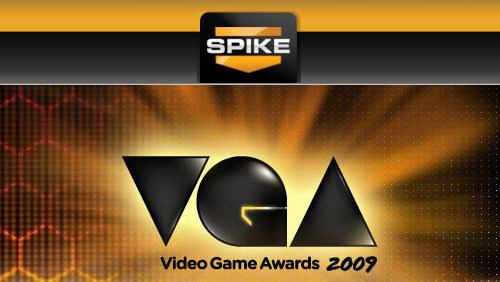 That was the first word out of my mouth as I began to watch Spike’s 2009 Video Game Awards. I didn’t play Arkham Asylum, but I was in awe of this new trailer. Perhaps more so of the way it was unveiled, but in awe nonetheless. The tagline is “The sequel you didn’t see coming” and as the first game only launched a few months ago, this couldn’t ring more true. If you want to know more, albeit not much, check out their teaser at the game’s official website.

The Video Game Awards, or as I like to call it, the Halo: Reach Premiere Show, is essentially a series of world premieres and game announcements to fill the time between the E3s and GDCs of the world. They throw some slightly relevant celebrities into the mix in the form of Tony Hawk and Samuel L. Jackson, but the show was hostless for the first time, a concept that worked well considering a (presumably) hot European woman voiced-over the night.

Speaking of Halo: Reach, there are a few thoughts I have on the new trailer. Meh is the first. The point of a trailer is to leave you wanting more. To leave you with questions that you want answered immediately. But this could have been any other game were it not for the Halo-esque characters. I say “-esque” because they looked like mismatched and deformed spartans, bitching at each other. Fan creations, even. Like a serious episode of Red vs. Blue with some new armour designs. The trailer looked less polished than anything since Halo 2, let alone Halo Wars or ODST which, despite being non-Master Chief tales, had the best cinematics I’ve seen in any game. Ever.

So, it’s not Halo 4, and it’s not supposed to be. But it worries me that Bungie says that Reach is their last Halo title. I will play Halo: Reach. I will love Halo: Reach. But until then, I’m almost starting to think it won’t be all that great. But let’s be honest, this is Halo. I’ll just have to wait until E3 2010 for a good taste of Bungie’s latest. And you know Eggplante will be there!

As much as I hate to admit it, there are other games highlighted at the show and, while I won’t go into the winners of the night, I will say that I feel every single one of them deserved what they got. Except Jack Black. Did that many people really like Brutal Legend?

On to Tron. Where do I begin? Look, it may be a classic, but some classic games can only be marginally improved. Pac Man, Space Invaders, and yes, Tron, fall into this category. The movie tie-in doesn’t even jive with the original story anymore; get on with what you do best: re-releasing your old game on an Atari Collector’s Edition disc!

The other games at the show need no comments; I think everyone was in awe. The Force Unleashed II and, uhh, well that’s pretty much it. It seemed to be brimming with tons of new games and announcements, but for the most part, I found the show pretty stale. It was a neat mix of announcements and previews, but I feel like people are getting tired of just seeing video of what they can expect in two years to come. They’ll forget by breakfast tomorrow, anyways.

The show was a success, if not simply because they did what the set out to do: award those who deserved it. And they did sprinkle in some good content in between the celebrity appearances and acceptance speeches. This is a show that is going to be a hit every year, but should probably have some more unique things going on. An on-stage Rock Band contest? Video Games Live as the audio provider? Hotter European woman voiceover? We’ll keep you posted for next year. In the meantime, check out some of the biggest announcements by clicking on the pictures below! 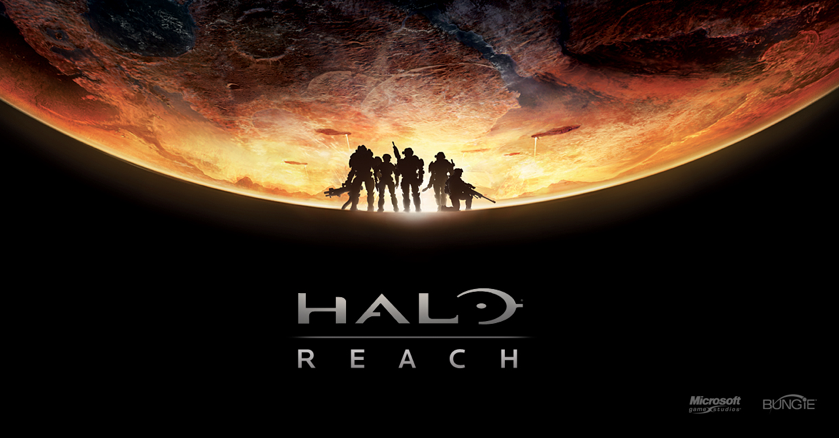 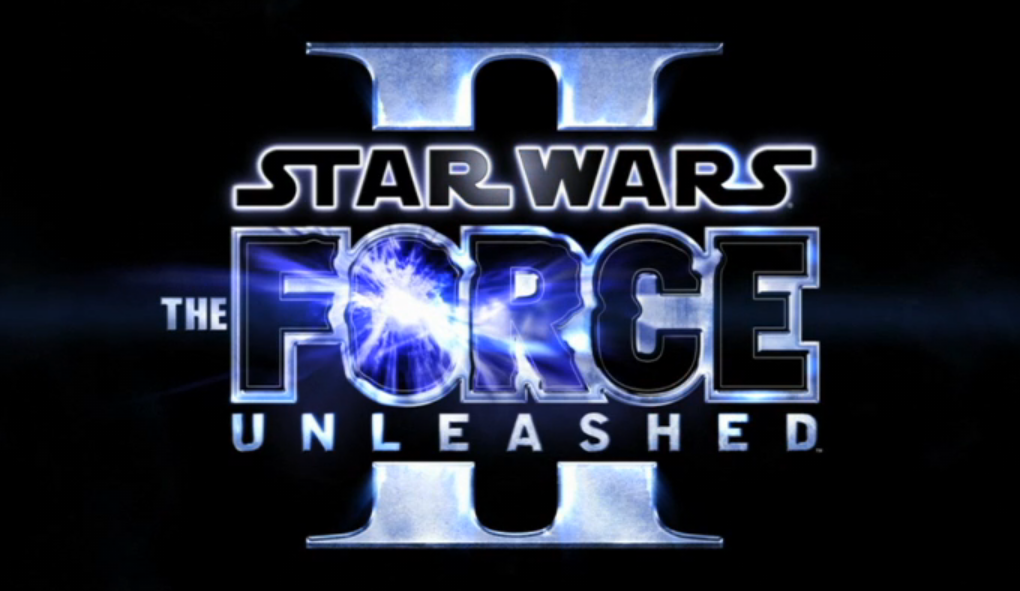 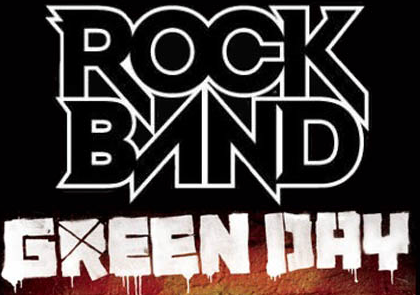