Nintendo was very keen on showing off what were known as “experiences” for the Wii U last year at E3 2011, even continuing calling them as such when they brought the Wii U out of the vault for a few days at CES in January.

But what if that isn’t the last we’ll actually see of those experiences? Sure, they could be turned into full games with a little manipulation and further development, but what we saw at E3 last year seemed to be pretty final in terms of the level of polish on the gameplay mechanics themselves.

This all begs the question: are we going to be seeing these as a pack-in for Wii U in the same way we saw Wii Sports on the original motion-controlled console back in 2006? It would provide arguably more value, with a half dozen mini-games, not to mention give gamers something right out of the box when they pick up the console. Some of the experiences included Chase Mii, Battle Mii, and Shield Pose, in addition to the not-quite-so-interactive “HD Experience” which showed off a ridiculously beautiful Zelda game that’s not really a game. Sadface. 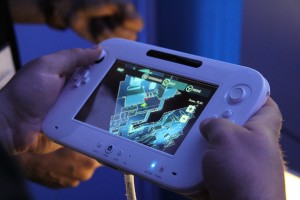 You might argue that packing in these experiences would hurt sales of disc-based games right out of the gate, or at least not force people into buying other games at the time of the console purchase, but Wii Sports was the game that convinced people that the Wii was a viable contender, and the Wii U might require the same kind of demos to bring people in.

Only time will tell what we will finally see in the Wii U’s retail packaging but we have a feeling we’ll be seeing these “experiences” one way or another in the future. If they don’t make it in the Wii U’s retail box, we may very well see them as downloads on the eShop or even as mini-games within Mario Party. 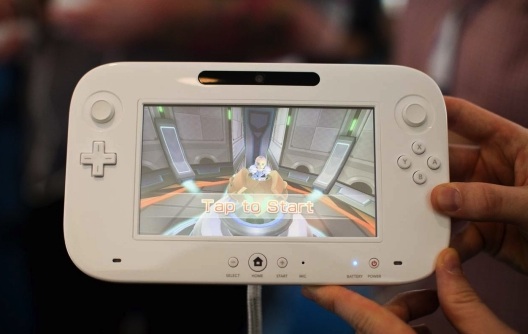