It’s no secret that we’re massive Halo fans. On last count, we’ve got about a dozen copies of the various titles even though there are really only seven titles in the series so far. Needless to say, we’re excited about Halo 4. 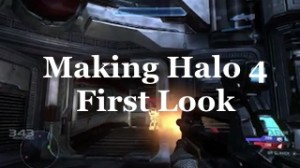 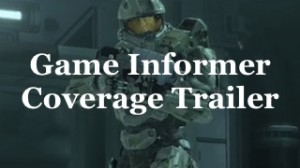 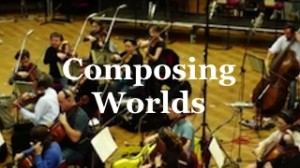 With that out of the way and you finally understanding just what is going on here, we’re excited to say that 343 Industries has announced major details about the multiplayer mode of the game today.

First off, you command an all-new Spartan IV in the multiplayer mode of Halo 4. You are aboard the UNSC Infinity, the largest ship in the entire UNSC fleet, and progress through a new multiplayer campaign mode. The UNSC Infinity actually serves as the hub for all your multiplayer actions, including competitive and co-op modes, but the ship’s presence intersects with Halo 4’s main campaign, essentially delivering two campaigns in a single game. The multiplayer experience is actually known as Spartan Ops, an episodic adventure “that blends immersive storytelling, high-quality cinematics, and action-packed gameplay to deliver an unprecedented serialized experience” to the player, according to 343’s press release introducing the new game mode.

This sounds a lot to us like what we saw in Splinter Cell: Conviction back in 2010, but we’re not complaining – that was a fantastic game mode then and still continues to be one of the most unique things in gaming we’ve seen in a long while.

The usual competitive game mode in Halo 4 will now be known as War Games and take place on the combat deck of the UNSC Infinity while reviving the “visceral and immersive experiences that “Halo” multiplayer is famous for.” Unfortunately, those are the only details of that mode that we have to go on for now, but expect more to be unveiled at E3 in just a few short weeks.

If 343 Industries manages to pack as much content into Halo 4 as they’re alluding to, they might just have the best Halo game yet. Back when the third instalment of the franchise was released, we were nothing short of astounded by the amount of content in that game, and to this day, it ranks a perfect ten. But to see that 343 Industries is taking the reigns in this way and really trying to deliver with even more content than we’ve seen before is a blessing if they can really pull it off. November 6th can’t come soon enough.