Microsoft may have won booth wars with its grand display of Halo and it’s Warthog. But Nintendo certainly takes the prize for the most playful on the show floor.

While Nintendo somehow failed to impress us even though it had two press conferences and a new console on display, the Nintendoland portion of its booth – the part we disked most about their conferences – was the best thing they showed off.

Nintendo’s booth was uninspired in shape as a simple rectangle, enclosed on all sides. It had rows of Wii U titles on display taking up about two-thirds of their space, with the last third dedicated to Nintendoland games.

This area was capped by a demo station for Just Dance 4 that would have embarrassed us if we gave it a try, so we respectfully declined and kept on keeping on.

The smaller area of Nintendo’s booth was dedicated to one (or five, depending on how you look at it) game, Nintendoland. There, they showed off their new suite of what is likely to be downloadable or pack-in software for their new console and how much they are pushing asymmetrical gameplay.

The games themselves will be covered in another article, but we’ll tell you that they were a lot of fun and you can actually expect twelve games when the suite launches later this year, likely alongside the console. The area for Nintendoland in the booth did have some nice theme park-esque gates that were very colorful and lent themselves to the child-like playfulness they were trying to get across.

Beyond that, there wasn’t really a lot going on at Big-N’s booth this year. The lack of 3DS games until the last day of the show – which, even then, was only a small handful of titles – was shocking in the same way that Sony didn’t really push 3D gaming this year. In previous years, about a third of their booth was dedicated to portable gaming while the remaining was a mix of gameplay stations and more open areas. 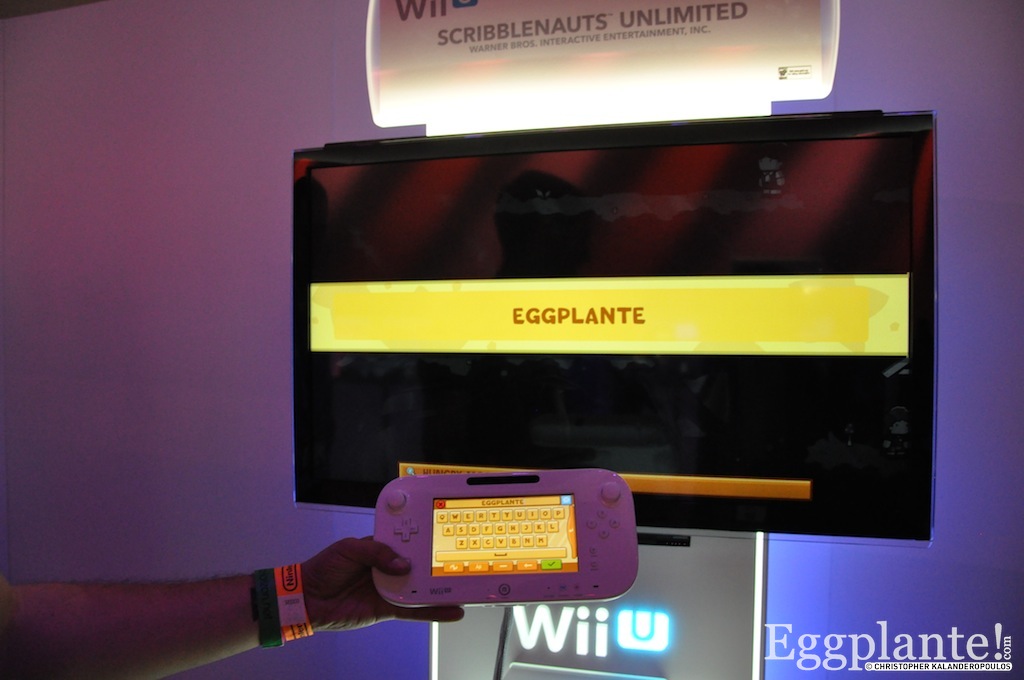