We will warn you: there are about five minutes worth of spoilers ahead. Irrational Games has come out with the first few minutes of BioShock Infinite for you to see all its (probably not quite finished) glory.

What you’re about to watch is the first five minutes you’ll see when you pop in the game disc, so we’re not sure there’s any issue watching it, but we know how some of you are. If you don’t want any spoilers, don’t watch! If you do, take a look, and then read on for our breakdown of what we’re seeing.

The game starts in a beautifully normal-looking 1912 Maine. It’s a very windy evening with rough seas, as you witness an exchange between a young lass and the man rowing you, presumably, to shore.

Water effects look stunning, and the light shining into the lens is beautiful, though this is a first-person game, so there shouldn’t really be a lens if there’s no camera following you around. Reflections and lighting are nothing short of miraculous. Save for a few little things here and there, BioShock Infinite looks like a game developed for next-gen consoles. The lighthouse you arrive at would even make a great area for a tech demo, but alas, we’re not dissatisfied that this is a full game either way.

A few minutes in, and we’re inside the lighthouse, climbing its circular stairs, and the game instantly becomes what we know and love (and also hate) about BioShock: creepy. Music begins playing as you ascend the stairs, and vague religious references are made to cleansing and sins. Atop the lighthouse sit some bells which, if rung in the correct order, begins a sequence of events that tells us we really aren’t in what we know to be 1912, and certainly can’t trust anything as simple as bells atop a lighthouse.

What did you think about BioShock Infinite‘s first few minutes of gameplay? Does it get you more excited for the series or make you wish you had never seen what you just saw? 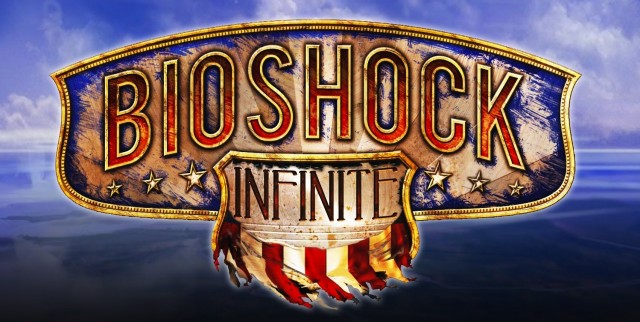