Following the news from just a few days ago, it appears we actually will be getting multiplayer in Crystal Dynamics’ Tomb Raider reboot.

As he mentions, the details will be revealed in the January 8 issue of Official Xbox Magazine, including who will be a playable character as well as what types of multiplayer modes there are.

A video actually seems a bit more fitting to show off new multiplayer modes, and they must be more than half-baked by now since we’re only a scant few months away from the game’s launch. With that said, we don’t doubt that we’ll be seeing some previews of the game at CES and on the Official Tomb Raider Blog soon enough.

Stay tuned as we update this article with more details on the multiplayer modes of Tomb Raider, and check out the cover for the next issue of OXM below! 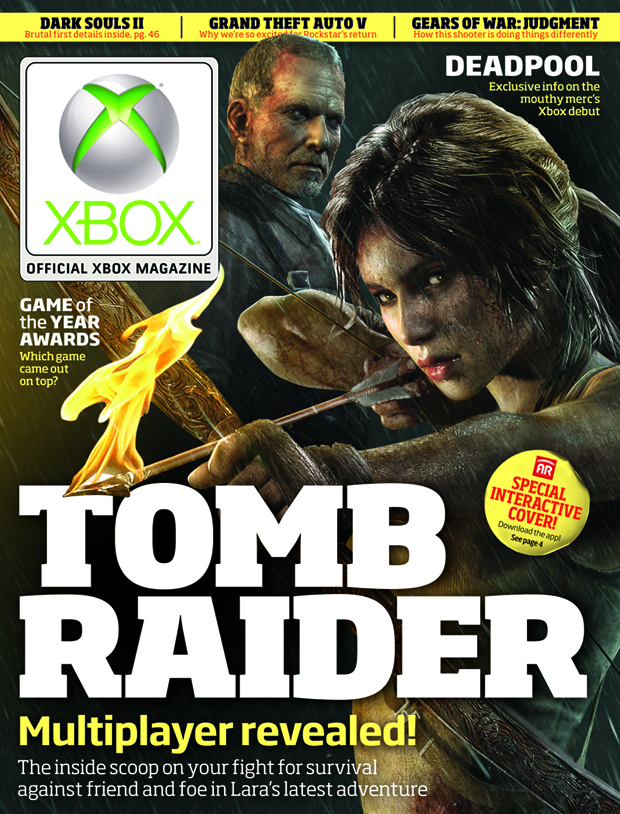