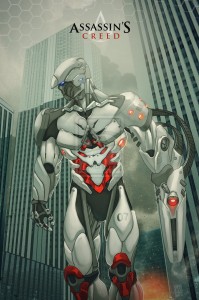 In light of this morning’s odd supposed leak from Ubisoft regarding Assassin’s Creed: Rising Phoenix, there’s been a lot of talk about how the Assassin’s Creed franchise has become a bit stale lately.

The third instalment in the franchise was widely regarded as an excellent game, but not the best in a series of stellar titles, and a bit repetitive. The fourth instalment doesn’t look like it’s trying to change much of that, aside from becoming available on next-gen consoles in addition to the ones we’ve already got.

We’ve got a few ideas as to how to reboot the franchise and go in a direction that will really excite fans.

1) Wait at least two years. Each year, we see a new Assassin’s Creed game come out, and while it’s okay to have a release in the franchise, it should be a major one. Titles like Brotherhood and Revelations do a lot to temper the gaming community’s thirst for new games but keep the yearn for a real sequel nice and high. Between Assassin’s Creed II and III, two games came out, did remarkably well, and the third in the franchise was widely regarded as the return to the franchise. That’s what gamers want.

2) Forget the past. The Assassin’s Creed universe is based around reliving some of history’s biggest moments, even though the characters within them are sometimes fictional. It would be possible to do the same thing in the past by going forward in time to, say, 2500, and going back in the Animus to the year 2400, for example. It would give Ubisoft an excuse to keep the story plausible, not to mention be able to write Earth’s future story without the guise of a Tom Clancy title.

3) Don’t be afraid to change things. Climbing buildings and reaching their rooftops for that classic eagle eye’s view is great, but Ubisoft should switch things up a bit and introduce new mechanics, too. Climbing could be a facet of the game – a major one even – but it shouldn’t be the only thing. Assassin’s Creed III brought in ship battles and muskets, and that should really just be the tip of the iceberg. Ubisoft has such creative teams that they could be harnessing to deliver new gameplay that become mainstays in the franchise.

Assassin’s Creed is far from dead, and we love the franchise as much as the next gamer. But seeing the way Call of Duty is going with such incremental changes year after year, we can’t help but worry about the fate of the Assassin’s franchise if it follows suit. The team at Ubisoft has tons of talent, and their combined experience puts almost everyone in the industry to shame. However, they really need to be able to see it and understand that resting on your laurels is not the way to continue making games, no matter how successful they are. 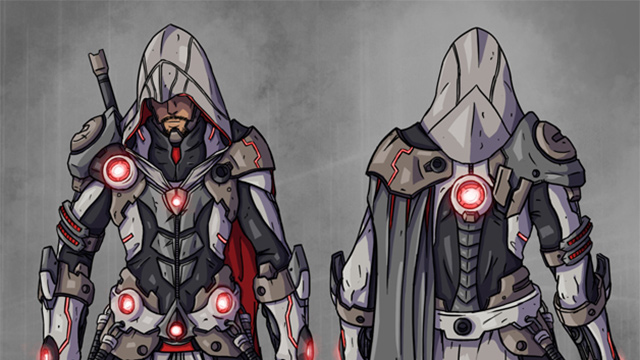