According to Michael Pachter of Wedbush Securities, next-generation console titles for PlayStation 4 and the new Xbox console will retail for a 10 dollar premium over their current $60 price.

Geoff Keighley tweeted that Pachter made the statement at a SXSW panel discussing the industry.

It’s worth noting that Pachter was wrong about a PlayStation 3 price drop a couple of weeks ago as we’ve heard nary a peep out of Sony regarding chugging the PS3’s price point.

Jack Tretton, SCEA President and CEO spoke with CNBC soon after the PlayStation 4 unveiling and said that games on the PlayStation 4 would retail anywhere from 99 cents to the more traditional $60 range. This is in stark contrast to EA’s announcement (and subsequent back-pedalling) that they’d like games in the $70 range. Ultimately, it is up to the publisher of the games to decide what to price their titles at, but we foresee a lot of backlash if some publishers choose to go with a premium price and can’t adequately justify the difference to most gamers.

Of course, when Tretton said “$60 range”, everyone took it to assume $59.99, where the use of the word “range” could bring that number up as high as $69.99, right in the $70 price point. It’ll be interesting to see how that all shakes out, and we assume we’ll have more news on it at E3 this year.

Stay tuned to all the latest PS4 and next-gen console news on the Eggplante Twitter and Facebook! 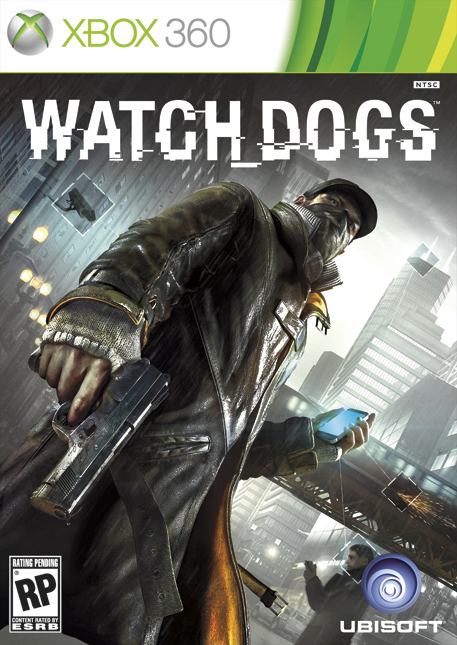