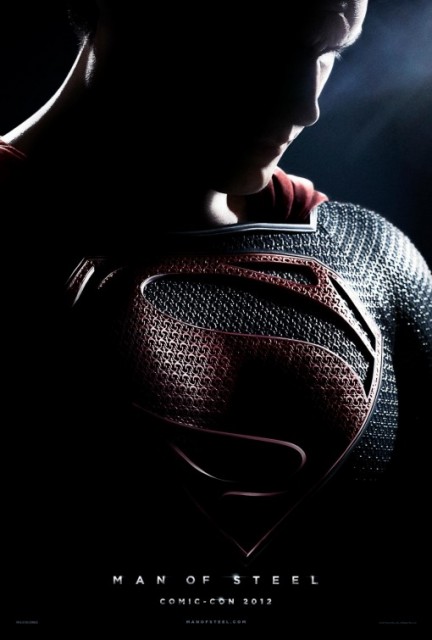 Despite claims from insiders that it will be the best movie of 2013, fans of DC Comics’ legendary Last Son of Krypton are having to get used to a lot of changes in Superman’s well-established mythology for the upcoming reboot movie, Man of Steel, hitting theatres in June. Perry White is now black, Jimmy Olsen may now be a woman named ‘Jenny Olsen’, Superman no longer wears those weird red briefs outside of his suit (though that may be a good thing), and archenemy, Lex Luthor seems nowhere to be found! Speaking in Entertainment Weekly, Man of Steel’s director, Zack Snyder, previously known for his work on 300, Watchmen and Sucker Punch, has followed these apparent revisions with another bombshell that no doubt rang as loudly as Krypton’s own explosion in the minds of Superman fans worldwide; There is absolutely no kryptonite in the movie! Needless to say, this has massive implications for exactly how vulnerable (or invulnerable) Superman could potentially be in his new and highly ambitious big screen reboot!

In case you don’t know your Lois Lane from your Lana Lang, kryptonite is chunks of Superman’s destroyed home planet, Krypton, which falls to Earth with him. While it’s most frequently associated with the commonplace green kryptonite that debilitates and subdues Superman, being his only true weakness, kryptonite also comes in other varieties at times as well. Red kryptonite has also shown up in several Superman stories, reversing Superman’s personality and effectively turning him ‘evil’, gold kryptonite permanently removes the powers and invulnerability of Kryptonians on Earth, including Superman, making them fully human, and silver kryptonite has shown up to cause Superman to become mentally unstable as well. While Superman is capable of being hurt by the super-powered strength of extra-terrestrial threats, and can be harmed and influenced both physically and mentally with the power of magic, kryptonite has consistently been the only real vulnerability that the superhero has ever had to seriously fear. 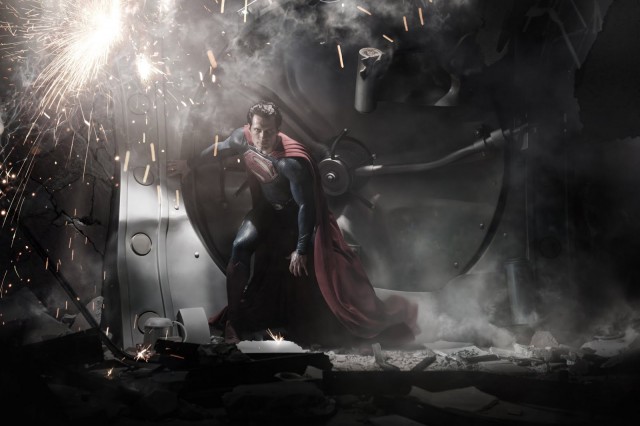 While Superman is confirmed to be squaring off against two of the biggest Kryptonian threats of his mythos in Man of Steel, those being General Zod and his wife, Faora, giving him a worthy physical threat to battle against, the complete lack of kryptonite will make him pretty well completely unstoppable to the people of Earth in the new movie! Director, Zack Snyder tried to justify the highly controversial decision by claiming that he wishes to create new threats for Superman that aren‘t just little green rocks. “He is not susceptible to the frailties of mankind, but he is definitely susceptible to the emotional frailties” claims Snyder. Of course, fans still need not worry about the spectacle element, as the visually stunning previews of the movie have been met with universal praise, and considering that the two villains have the same exact arsenal of powers as Superman himself, you can bet that there will still be no shortage of destructive action!

Man of Steel is quickly shaping up to be an incredible gamble for the Superman property! While early buzz and insider reports have been highly positive, it’s impossible to deny that this is a very heavily re-tooled direction for the character. It could be an effective modernization that helps better bring Superman into the current generation of superhero mania, but it could also be a botched bastardization of the source material that may leave long-time Superman enthusiasts out in the cold too. It’s impossible to deny that the movie is visually stunning from the early previews, which is unsurprising with Zack Snyder at the helm, but the movie is certainly demanding a lot of faith from the Superman community, considering all of the changes it’s making to the material!

Nonetheless, Warner Bros. and DC Comics seem to be quite pleased with the movie, even considering the heavy alterations from the source material. They’ve awarded it lots of press leading up to its June release (which will be bolstered by both 3D and IMAX 3D cuts), and haven’t discouraged fan speculation that it could be a benchmark for their aspirations of an Avengers-style Justice League movie, which combines the most acclaimed and popular DC superheroes into a grand team. Though Warner Bros. has unfortunately denied that The Dark Knight trilogy director, Christopher Nolan will be involved with the prospective Justice League movie, as was rumoured, Nolan is still executive-producing Man of Steel, which is confirmed by the studio to ‘set the tone’ for any future projects that may tie in to the Justice League movie. It’s not an outright confirmation that Man of Steel will kick off a lead-up to Justice League, just as Iron Mandid for The Avengers back in 2008, but it’s not a denial either. Clearly, Warner Bros. has an ace up their sleeve there…

Regardless, fans can see whether a kryptonite-less Superman movie is a madman’s vision or a stroke of genius, when Man of Steel hits 3D, 2D and IMAX 3D theatres on June 14th, 2013! 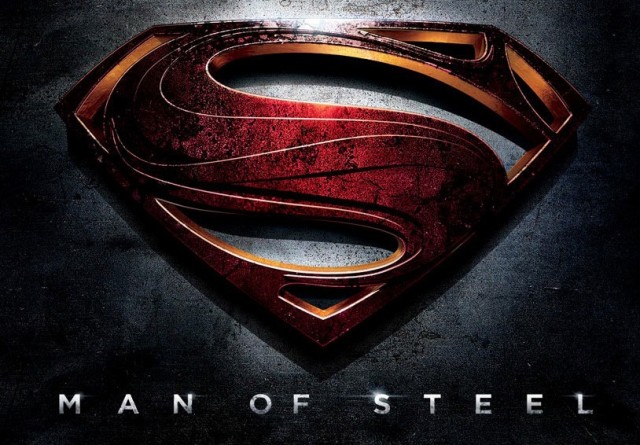