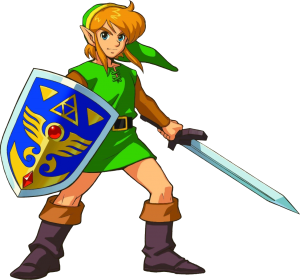 Nintendo’s certainly gotten the gaming community talking with quite a few bombshell announcements recently. Earthbound is getting a long overdue re-release on the Wii U Virtual Console this year. The fourth Super Smash Bros. game is not only coming to Wii U, but also 3DS. The Legend of Zelda: A Link to the Past is getting a 3DS sequel. Fire Emblem and Shin Megami Tensei are getting a crossover game on Wii U. None of these are perhaps more controversial however than the Big N’s latest surprise declaration; That they will not be having their usual E3 press briefing this year, unlike Sony and Microsoft, who plan to make the most of their own press briefings to demonstrate their upcoming next-gen consoles in greater detail. The trio of third-party publishers that also hold press briefings at E3, specifically Konami, EA and Ubisoft, are still expected to deliver their own keynotes, along with Sony and Microsoft at various undetermined points at the June expo.

Apparently, this has caused confusion and speculation that Nintendo is ‘bowing out’ of E3 and ‘admitting defeat’ in the wake of the imminent fan frenzy that will no doubt come in response to the expected PS4 and next Xbox showcases at the expo. Well, allow me to set the record straight, so the haters can put a cork in it, and the fans can rest easy. Nintendo has stressed that they are not bowing out of the show, and they will still very much be a presence at E3. They’re just skipping the press briefing this year to try an experimental new style of smaller press conferences, with some geared towards sales partners and shareholders (yes, they go to E3 too, it’s not just all about gamers!), and others focusing entirely on game announcements, specifically for gamers who want to see what’s on deck for the rest of this year and early next year. 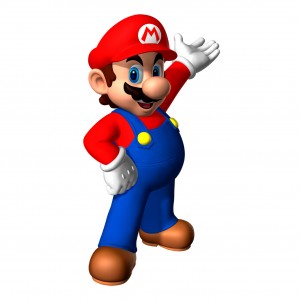 So what does this mean? Well, in the long run, regarding Nintendo‘s upcoming development slate, nothing. The style with which Nintendo communicates to fans and shareholders may be being altered for this year’s expo, focusing on smaller presentations rather than just one large presentation that tries to please everybody, but it doesn’t change the games that Nintendo has in development, nor does it change the announcements that Nintendo plans to make at E3 this year. They’re just communicating the information in a different way than they and the other first-party publishers normally do. There may be a nugget of truth to Nintendo resigning to the fact that Sony and Microsoft will inevitably generate more buzz at their own briefings, as both are debuting new consoles that are very likely hitting shelves this Holiday (and that’s definitely the confirmed plan for PS4 at this point), but this simply creates the opportunity for Nintendo to do what they do best; Experiment with something new. Since there’s no way they’ll be able to out-muscle Sony and Microsoft in the hardware hype department, as Nintendo is obviously not planning to debut new hardware this year, with the Wii U a brand new release and the 3DS only two years old, why not seize the opportunity to try a new presentation style for the show?

This should be great news in a way, since it means that Nintendo will be trimming the fat with their E3 announcements, focusing on separate presentations for what each E3 party most cares about. As great as it is to look forward to each press briefing at E3, most gamers would probably be lying if they claimed they never tuned out of the briefings for even a second. As exciting as new game announcements and hot new trailers are, the fact remains, each conference is still littered with boring jargon that only shareholders care about; Sales numbers, fiscal readings, market trends, blah, blah, etc.. We, the gamers, care about one thing; The games. The reality is however, that that’s only one part of E3. Nintendo is creating presentations entirely for shareholders, and presentations entirely for gamers, with their typical Nintendo Direct announcements leading up to the show. This means that shareholders don’t have to just sit and look at their watches when games and trailers are being touted for us, and likewise, us gamers don’t have to bitch and moan at our computer screens and televisions when the briefing screeches to a halt so that the person on stage can go on about their company’s fiscal and marketing platform. Like we said, this is actually a good thing, since it means a more streamlined, consistently exciting set of presentations from Nintendo at E3 this year, without boring business nonsense disturbing the momentum 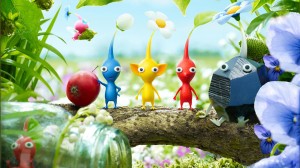 Nintendo can generally most be counted on to have various surprises up their sleeve at E3, which doesn’t appear to be changing this year. They’ve already detailed some of their plans for the expo in terms of game announcements, which aren‘t slowing down, even with a change-up to their communication strategy. They’ve confirmed that they’ll be especially focusing on announcements and news regarding upcoming and currently unannounced Wii U games, likely to try and boost the console’s struggling early sales, though several 3DS titles will play key roles in their E3 strategy as well.

Nintendo has already teased several more specific Wii U-related announcements for the expo this year too, stating that they will be showing off the first images of the still-untitled fourth Super Smash Bros. game, they will be announcing a new 3D Mario platformer for Wii U, and they will also be revealing the first footage and details of a new Mario Kart game for Wii U. Hotly anticipated upcoming Wii U games already announced, such as Pikmin 3, The Wonderful 101, The Legend of Zelda: The Wind Waker HD, and Bayonetta 2 are also likely to be demonstrated, among other upcoming titles. Nintendo has also confirmed that an original new Zelda game has begun development for Wii U, though wouldn’t comment on its presence at this year’s E3. Likewise, 3DS announcements will certainly include new footage and details for this Holiday’s hottest 3DS blockbusters, specifically Pokemon X Version and Pokemon Y Version, and the currently-untitled sequel to The Legend of Zelda: A Link to the Past. Summering offerings such as Mario Golf: World Tour and Mario & Luigi: Dream Team will likely be shown as well.

Regardless of what the Big N’s final E3 slate will be, it’s difficult to lament the lack of a press briefing, when Nintendo has still made clear that there’s lots to look forward to. With our editor-in-chief at the show, and me staying back and working around the clock to make sure the news you crave gets promptly reported, be sure to keep your browsers coming back to Eggplante, where we’ll have all of the hottest E3 news as it drops! 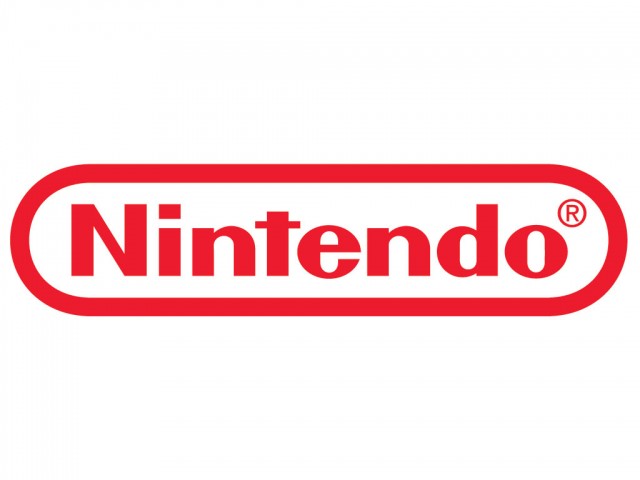