Iron Man 3 has just come to the big screen, and you know what that means; The Summer movie season has officially begun!

The biggest, flashiest and generally most hyped big screen blockbusters of the year are exclusively saved for the period between May and August, and since 2007’s kick-off release of Spider-Man 3, Marvel has made it tradition to begin every Summer season with their most hyped blockbuster offering of the year. This tradition isn’t in danger of going by the wayside either, as 2014’s Summer will begin with the release of The Amazing Spider-Man 2, and 2015’s Summer will be opened with The Avengers 2.

Iron Man 3 is already turning heads, with many audiences lauding it as the best of the trilogy (and we’ll have a review for it posted ASAP), but in case you’re out of the loop with the rest, we’ve put together a handy guide of this year’s hottest Summer movies. We’ll be assembling what’s releasing and when, so you’ll be fully prepared to beat that Summer heat as we see another big screen season of superheroes, monsters, fast cars, comedic shenanigans, and of course, more than a few CG crowd-pleasers. Let’s get to it! 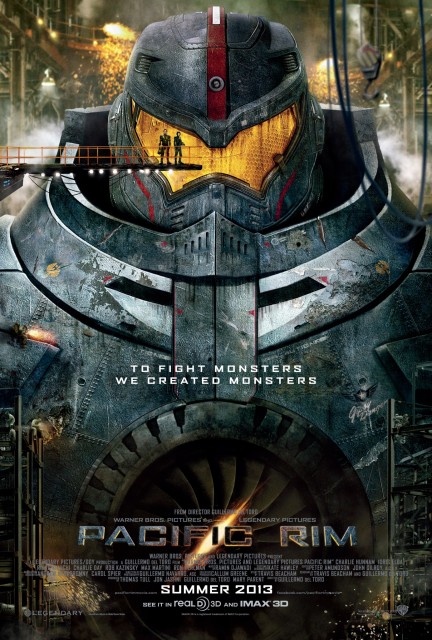 As you can see, it’s going to be yet another busy Summer for moviegoers this year! For more coverage on these and other movies, as well as reviews of the biggest and best, keep your browsers coming back to Eggplante!