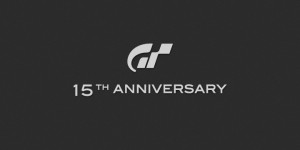 Next week, Sony Computer Entertainment Europe is holding an event at Silverstone Circuit in the UK to, what most believe, announce the next entry in their historic Gran Turismo franchise.

There’s no information floating around about any sort of sequel to the game, though we do know that it is already in the works at the series’ developer Polyphony Digital. We’re expecting the game to be announced for PlayStation 4, though the only reason we can see it being done before E3 would be to overshadow Microsoft’s event the week after.

Today, May 8th, marks the 15th anniversary of the original Gran Turismo launch in Europe. Sony has noted that series designer Kazunori Yamauchi will indeed be present at the event, so we do expect this to be a relatively big event.

However, we’re also not banking entirely on seeing Gran Turismo 6 just yet. Our thoughts are that we’ll get some sort of an ultimate collection of all the games in the GT series so far, followed up by an announcement for Gran Turismo 6 at E3 in a few weeks.

Whatever happens, expect to hear more from Sony Computer Entertainment Europe at their event next Wednesday, May 15th. Learn more about the event at Sony’s website. 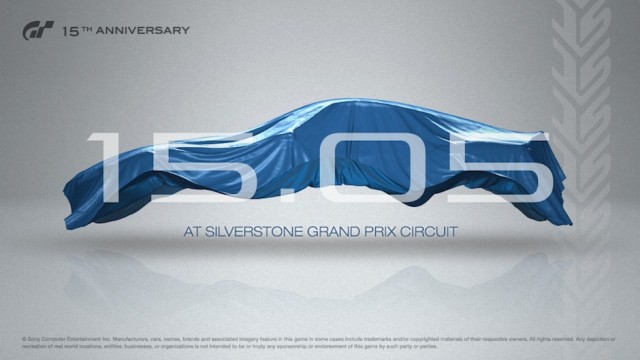