Alongside The Incredibles and Monsters University play sets, Disney Infinity will feature a set from the Pirates of the Caribbean series, launching alongside the game on August 18th.

Today, Disney has given us a look at the figures for the NFC-enabled toys as well as given us some more details about the game. Key highlights from the press release include:

How awesome is the ability to interact with characters from any universe in the Disney stable? We could eventually see Woody and Buzz playing games with Nemo and Dory, assuming the former two can swim, of course.

Take a look at the three figures below, and let us know what you think about Disney Infinity in the comments below! 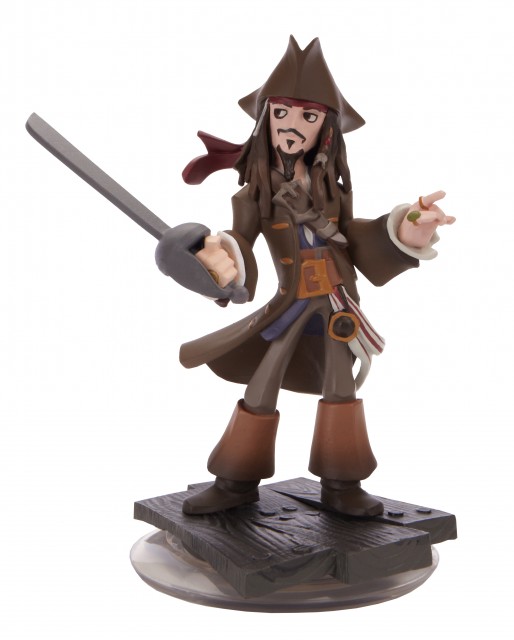