In the reunion special after the finale of Survivor: Caramoan, Jeff Probst announced (on behalf of CBS, of course) the next season of the iconic television show, titled Survivor: Blood vs. Water.

The show’s new element has not yet been revealed, but we’re thinking it has to do with a family twist we’d love to see. Could it be another set of Survivor favourites duking it out against a group of their family members? What an interesting dynamic that could be, and it follows along with whether or not blood is thicker than water, as the saying goes.

We’re super stoked for this. Realistically, we’d be excited about any new season of one of our favourite shows of all time. With that said, we’re hoping the formula changes a bit, even if it means going back to some of the original series tropes like a lack of hidden immunity idols or tribe switches.

Then again, that game might not be the most exciting unless there are a few Mike Skupin moments from his first time through the game.

Nonetheless, Blood vs. Water could be an incredible beginning to a new set of twists that Jeff Probst seemed to be extremely excited about at tonight’s finale.

What do you think of the new season? Who do you want to see play again? Let us know on Twitter and Facebook! Survivor: Blood vs. Water premieres in September. 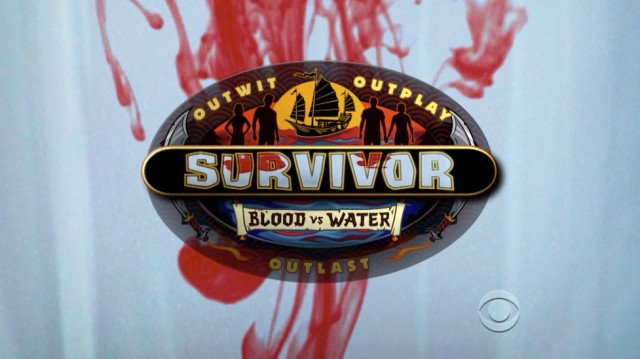