While an appearance of Call of Duty: Ghosts, previously confirmed for release on PC, PlayStation 3 and Microsoft’s current-gen Xbox 360, was already assured for the Xbox One reveal, Activision finally made the news official during the event; Call of Duty: Ghosts will be a near-launch title for the Xbox One. The series will also continue to mainly support Xbox as its flagship brand, with both the Xbox 360 and Xbox One editions of Call of Duty: Ghosts receiving the usual batch of priority DLC, before it becomes available to PC and PS3 players. Consequently, Sony still hasn’t confirmed whether or not the game will see a sibling next-gen release on the PlayStation 4, butconsidering that the game appears to be a key title for Xbox One, perhaps this isn’t surprising. 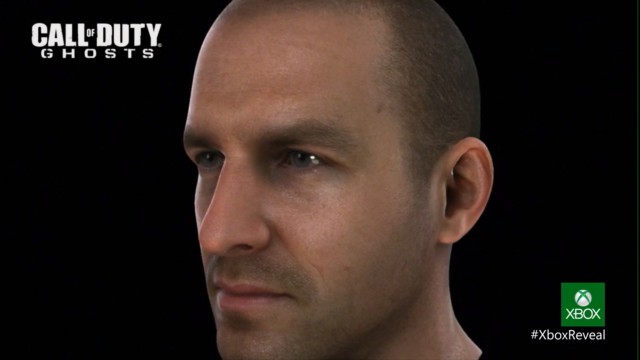 Not only was the game confirmed as a title for Xbox One, but it was also given its first proper footage and gameplay details by developer, Infinity Ward. Taking place around a decade after America has been crippled and devastated by a superior force, Call of Duty: Ghosts promises a more dramatic and emotionally-gripping Call of Duty game than ever before! To this end, Activision and Infinity Ward have enlisted the aid of Traffic writer and Syriana writer-director, Stephen Gaghan to pen the story. Call of Duty is certainly swinging for the fences with its first plot on a next-gen console it seems!

With liberal teases made regarding the direction of both the campaign and multiplayer, Infinity Ward has promised a more innovative and dynamic experience on both counts, free of any kind of creative restriction. They have promised that Call of Duty: Ghosts will be a true evolution of the franchise, and demonstrated this with two key announcements regarding the gameplay; One for campaign, one for multiplayer.

The campaign announcement revealed that your character will be accompanied by a dog. This dog isn’t just the same old attack dog squad you could call since Call of Duty: World at War in 2008 either! The dog is a true companion that functions as his own character in the game. Infinity Ward revealed that he will be used not only to ambush and expose enemies, but also to sniff out traps, explosives and other points of interest. Yes, granted, Microsoft already did the dog thing with Fable II and Fable III, but perhaps a canine companion will do wonders towards giving this series a lot more heart and emotional punch, particularly with the dire stakes of the premise! 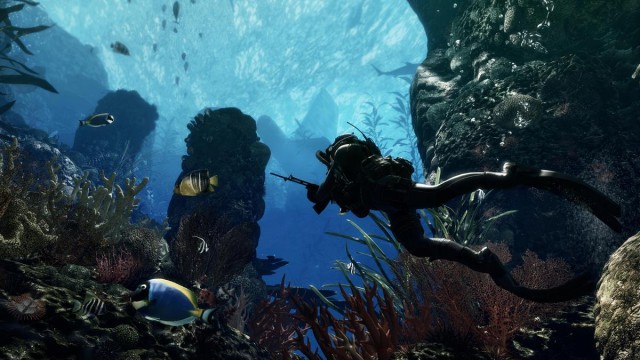 As for multiplayer, Infinity Ward delivered the news that persistent multiplayer avatars will now be customizable for the first time! Players can craft the appearance of their soldier, much as they can currently do in Microsoft’s own Halo series. More exciting however was the announcement that multiplayer maps will now be dynamic and gradually evolving. Natural disasters like explosions, earthquakes and other such shifts in both the playing field and hazards during a multiplayer match, will force players to stay on their toes like never before! With the landscape itself being unpredictable and treacherous, we can easily believe that Call of Duty multiplayer has truly never been better!