E3 2013 might be over (even though we still have about two dozen articles in the works for you at this very moment), but that doesn’t mean the Entertainment Software Association isn’t planning next year’s shindig!

E3 2014 will arrive in Los Angeles next year and will run June 10th through 12th, following the same Tuesday through Thursday schedule of the main conference. We expect Sony and Microsoft to hold their press conferences on Monday, alongside Electronic Arts and Ubisoft, but with just under 365 days to go until that time, we probably won’t know much more until April or May of next year.

In the meantime, enjoy some photos of the banners and massive installations being pulled down, and look forward to much more content from E3 2013 in the coming weeks at Eggplante! 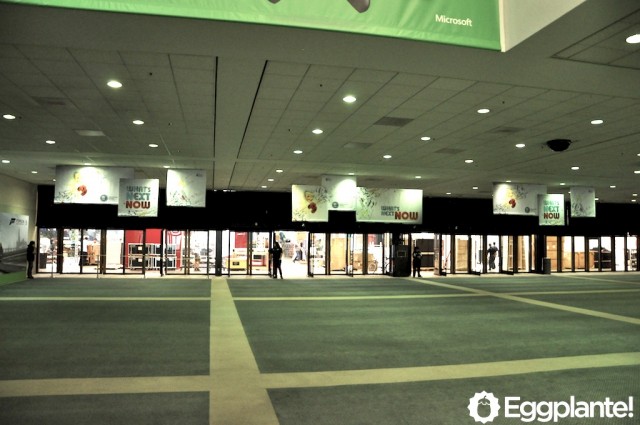 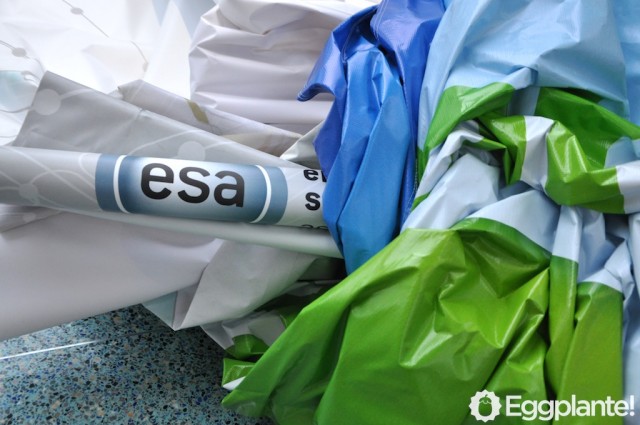 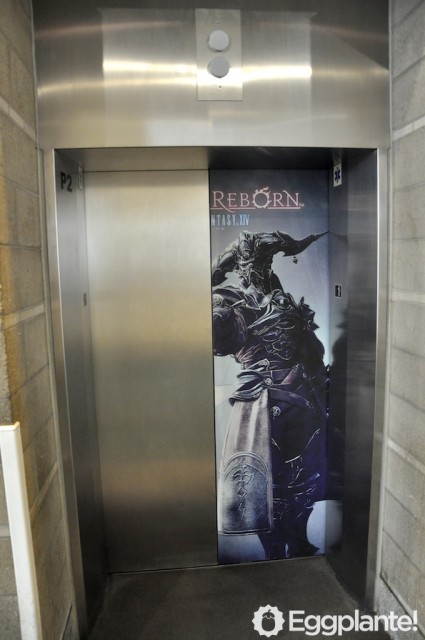