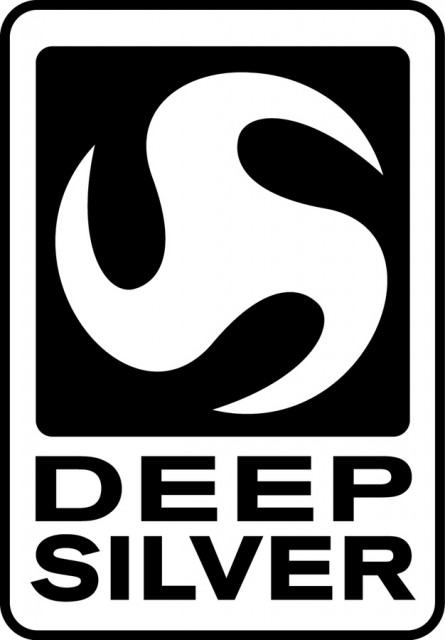 One of the most widely-recognized and anticipated Kickstarter successes in recent memory, Wasteland 2, co-developed by InXile Entertainment (Hunted: The Demon’s Forge) and Obsidian Entertaiment (Fallout: New Vegas, South Park: Stick of Truth) has come that much closer to release!

The long-awaited post-apocalyptic RPG sequel has just found a publisher for its physical package in Deep Silver, who are rapidly becoming a big-name outfit in the game industry! Deep Silver, a division of Koch Media, publishes the Dead Island and Sacred franchises, and has recently acquired several big-name properties from the THQ bankruptcy, namely Metro, Saints Row and Warhammer.

The original Wasteland was released for vintage computers, specifically the Commodore 64, Apple II and DOS, in 1988. It was developed by none other than Interplay, who pioneered a spirital successor to Wasteland in the widely popular Fallout franchise, another more recognized post-apocalyptic RPG series whose rights now sit with Bethesda. While the games have the same backdrop however, their premises are actually quite different.

Unlike Fallout, which is more about a sheltered post-nuclear war orphan exploring a dying world on their own, Wasteland is about the Desert Rangers, post-apocalyptic enforcers that keep the peace following a nuclear holocaust in 1998. Yes, apparently Wasteland 2 is even sticking with that timeline, in wanting to be a direct follow-up to the original. In the original game, players had to stop a rogue supercomputer. The sequel however mainly has its plot details and antagonist under wraps.

Another key difference from Fallout, which has players almost entirely venture alone, is that Wasteland actually allowed you to recruit and develop party members, more like a traditional RPG. These party members would also occasionally be disobedient or hesitant to give up their inventory in times of need, which helped separate Wasteland from competing franchises like Ultima.

Even if it’s not well-known, Wasteland is an important part of gaming history, and Wasteland 2 deserves to be supported! The game is hoping for an October 2013 release, and will be available for PC, Mac and Linux. Hardcore RPG fans definitely shouldn’t miss it! In the meantime, Eggplante will be continuing to provide coverage on Wasteland 2 and other noteworthy Kickstarter successes, as it’s excavated. 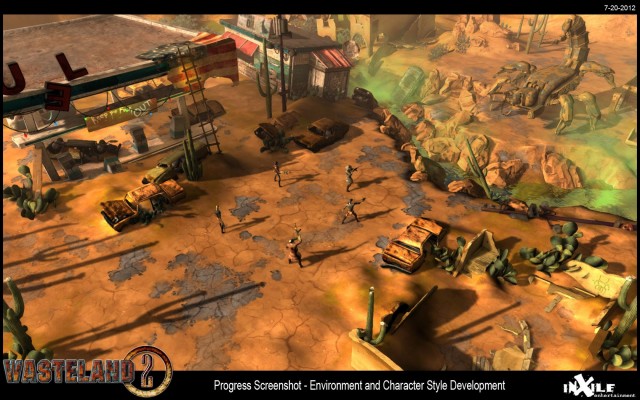