A NeoGAF member has posted pretty damning evidence that Valve is indeed hard at work on Left 4 Dead 3.

Apparently, a studio tour was given to some members of a Defense of the Ancients tournament, and a monitor was photographed exclaiming “L4D3” as well as “Source 2” in what appeared to be a bug-test log. The leak hasn’t been verified by any source, though it does seem to match up with an (also unconfirmed) internal leak declaring Left 4 Dead 3 a project in Valve’s upcoming stable of titles.

Gabe Newell, the company’s founder, hasn’t come out and announced any new projects lately, though he has admitted that the company is hard at work on a next-generation game engine, likely for next-generation consoles from Microsoft and Sony.

Do you think the leak looks credible? Let us know in the comments, and on Facebook and Twitter! 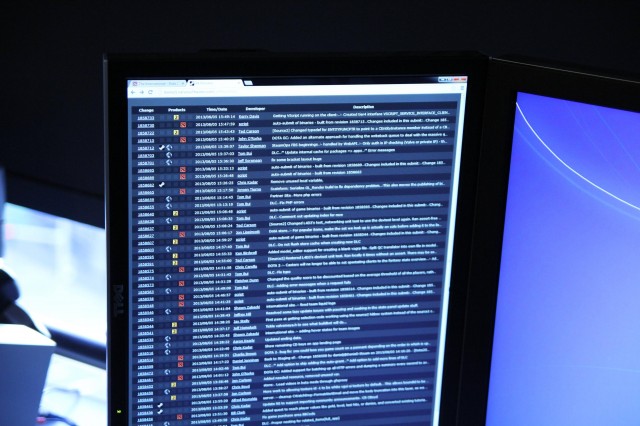