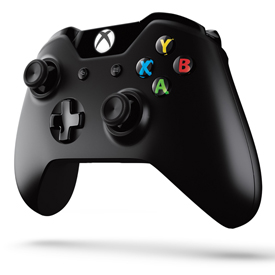 In what could have been a very uneventful Wednesday morning, Microsoft has come out and said that their new console, Xbox One, will launch in 13 markets on November 22nd of this year.

Of course, Sony’s PlayStation 4 will be out the week before, though a 22nd date will give both a spot in the huge Black Friday rush that Americans are such fiends for. Of course, that will also require there to be stock of the units, so if the supplies are not there, it won’t much matter.

With that said, Xbox’s Major Nelson Larry Hryb has said that the units have gone into full production for their launch in just two short months, so hopefully, there will be enough units to just barely fill demand.

It’ll be interesting to see what other news we get from Microsoft in the coming weeks, as we’ve also just found out that the console won’t have compatibility for external storage at launch, though if you need more than the included 500GB on day one, you might have other issues, anyway.

Are you getting an Xbox One on November 22nd? Let us know in the comments and on Facebook and Twitter!