I’ll be honest, writing a retrospect on Toronto’s Fan Expo 2013 was very, very challenging. Finding the best words to articulate my experience has been a struggle, mostly because of the sheer size of this event, but after some time to reflect, something sparked.

It’s so easy, almost too easy, to simply talk about the event and its happenings. I was even on the verge of going on a rant about the con’s constant mayhem.  Of course these are things people what to know most about, but what about the people that make this all happen: the fans? Or how about what this con means to all of those people?

One thing I absolutely adore about Fan Expo is how it strives to cover so many aspects of fandom.  It’s wonderful to see all of these fans together as one.  That sense of unification amongst all fandoms is truly inspiring and something I wish to see more of in cons around the world.

Of course, Fan Expo also has its faults as well. Is this con trying too hard to be the next big Comic-con? In my opinion, yes. If a con legitimately wants to get to the top that’s perfectly fine; however, the presentation needs to be there in order for it to do so.  Fan Expo tries so desperately to be just that, but suffers from terribly disorganized management.

Luckily, the FanExpo staff are taking steps (and have taken steps) to address that issue by using more of the Convention Centre, but with the constant increase in attendees, progress is never quite so apparent.  Factor in the increased prices and it can really deter some fans from going.

That said, there’s something so refreshing about attending a smaller scale con.  My experience going to ConBravo!, a growing con in Hamilton, ON, may not have been perfect, but was an intimate enough experience that you got to relish each and every aspect of it.  That’s not something you can really experience at a con like Fan Expo.

These thoughts quickly left me wondering how I truly felt about the con.  While there are several pluses to having a con at this scale (above all, more awareness) something in that experience does go missing to some extent. The sheer mayhem a con like this can instil does, sometimes, take away from that gratifying feeling; however, it still offers fans an outlet to be themselves. There are several trade-offs involved, making it all the more difficult to express.

So, instead of meddling around, let’s take a closer look at the gaming section, what it had to offer and how fans perceived it.

While this is my third year at Fan Expo, it’s my first con celebrating the next-gen console releases, in this case the PS4 and Xbox One. The Microsoft and Sony booths in particular were packed with enthusiastic fans, and for good reason.

I didn’t get a chance to play either system, but I had a great look at some of the upcoming games like Beyond: Two Souls, Ryse: Son of Rome, Drive Club and the reboot to Killer Instinct. Time restrictions and stress from the utter mayhem kept me from playing these games but I’m glad so many lucky fans did.

The systems themselves offered some amazing graphics that couldn’t possibly become more progressive. In fact, it’s a little hard to imagine what the next gen could possibly become.  It’s an exciting prospect, and even a little scary. 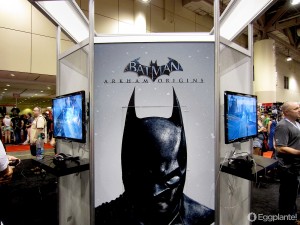 Another welcome feature at this year’s con was all the indie game developers that had the chance to showcase their latest projects such as Capybara Games, Love Conquers All Games and Michael Todd Games.  Through the years indie developers have gained a large amount of presence for their thoughtful, inspiring games and I’m glad to see a con such as Fan Expo would spotlight those talents in such a big way.

What’s even more exciting; however, and probably the most inspiring point in all of this, was the sheer joy these games brought to con-goers.  The look of astonishment and wonder on people’s faces was extremely touching and uncovered a very raw, uninhibited moment in many. It’s not often you get to see anything quite like it.

In fact, you felt it in just about every section of the con, whether it was comics, anime, sci-fi, retro gaming, figurines, artist alley or the latest addition, sports. Watching con-goers riffle through collectables and cruise the crowded aisles was chaotic, yes, but was a big moment for many.

At the end of the day, Fan Expo should be about the fans. It should be about celebrating the diversity of fandom and the wonderful people, big or small, who make it all happen. Oftentimes, that sentiment gets lost in the overflowing crowds and jacked prices. Sometimes it leaves me wondering, ‘how much of that magic is still there?’. For some that magic is long gone, but for others it’s only just begun. 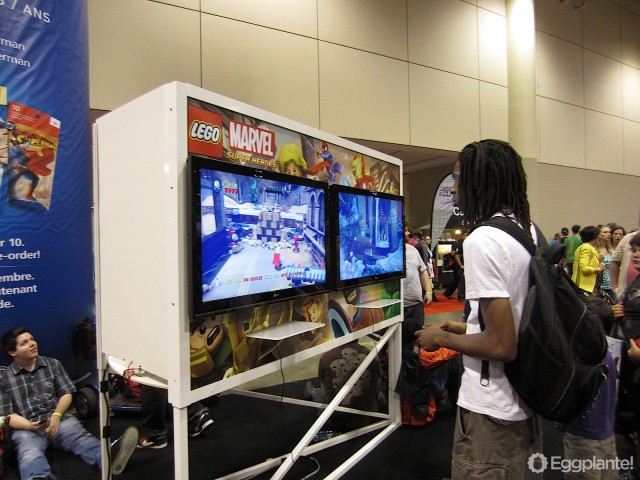 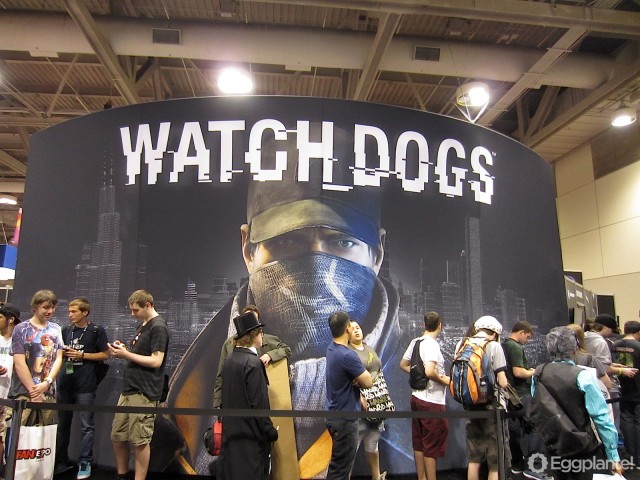 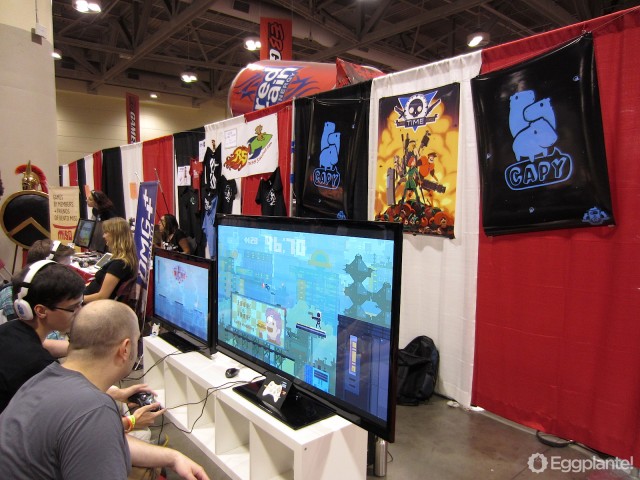 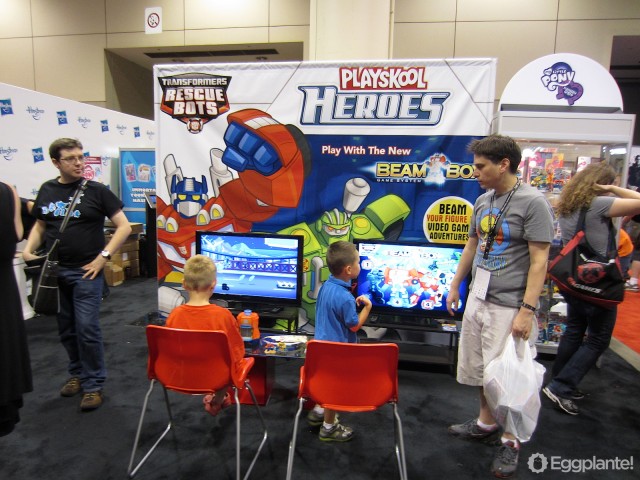