The much awaited (or dreaded) Fifty Shades of Grey movie has cast its lead roles, that of perpetually steamy business magnate, Christian Grey and perpetually lustful college graduate, Anastasia Steele. The high-profile roles have been awarded to Pacific Rim’s Charlie Hunnam and Ben and Kate’s Dakota Johnson, respectively.

Aside from this Summer’s mega-scale blockbuster, Pacific Rim, Charlie Hunnam is also recognizable as a lead actor in FX television series, Sons of Anarchy. Dakota Johnson has also enjoyed a recognizable television role, albeit it a less lengthy one in the aforementioned Ben and Kate, as the titular Kate. She has more recognizable feature film credits to her name to compensate however. Johnson has played smaller parts in The Social Network, 21 Jump Street, Beastly and The Five-Year Engagement.

Well, at the very least, we already know that Johnson’s sex drive is already too much for Jason Segel to handle in the case of that latter role. Maybe the casting is apt after all.

Garnering infamy for its liberal and detailed sequences of sadomasochistic and domination-style sexual practices, Fifty Shades of Grey is one of the more provocative and divisive selections of literature to arrive on the coattails of the post-Twilight trend. It is merely the first in a trilogy of novels, and will certainly provide quite the interesting contrast in sharing a date with Marvel Studios’ more high-profile blockbuster, Guardians of the Galaxy on the same date. 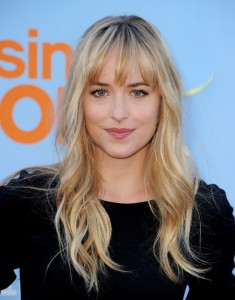 Fifty Shades of Grey appears to be undeterred by the dismal box office results of just about any movie that has attempted to ride the lingering remains of the rapidly dying Twilight fad, despite the equally infamous vampire romance saga’s conclusion on the big screen last year with The Twilight Saga: Breaking Dawn – Part 2. Other so-called ‘Twilight clones’, including Beastly, Beautiful Creatures, and most recently The Mortal Instruments: City of Bones have all ended up box office duds that their studios lost money on.

Nonetheless, Fifty Shades of Grey will come to theatres on August 1st, 2014, and hopefully not in IMAX and/or 3D.

Eggplante will bring you further developments related to Fifty Shades of Grey, as they develop. 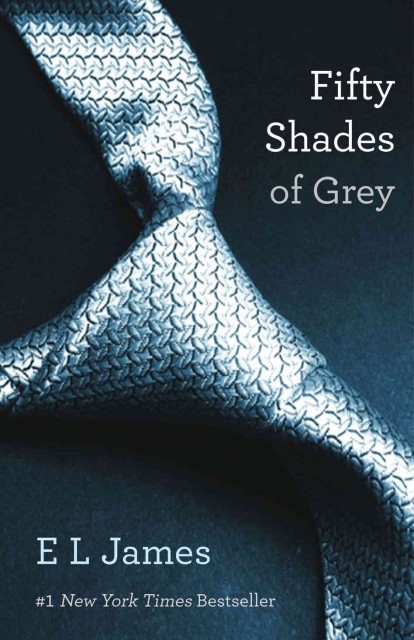