It’s a sad day for fans of Japanese filmmaking and Eastern culture in general. Hayao Miyazaki, award-winning writer and director of Princess Mononoke, Spirited Away and Howl’s Moving Castle, among many other films, is officially retiring from filmmaking, at the age of 72.

This makes Miyazaki’s most recent film, The Wind Rises, his final directing effort. The Wind Rises released in its native Japan back in July, and will be publicly released in North American markets by Disney, via their Touchstone banner. It is a fictionalized biography of Jiro Horikoshi, a designer of Japanese fighter planes during WWII.

Beyond directing numerous highly beloved and award-winning films, enjoyed by many all across the world, Miyazaki also co-founded Studio Ghibli in 1985. Not only has the studio animated, written and produced numerous feature-length anime films, but has also provided story work and animation for a couple of video games as well. The Ghibli art style was used in sleeper PlayStation RPG, Jade Cocoon, but most famously, story, music and animation duties were performed by Studio Ghibli for this year’s well-received PlayStation 3 RPG, Ni no Kuni: Wrath of the White Witch.

While the news of Miyazaki’s retirement comes with a heavy heart, he has produced a lifetime of high-quality work in film that remains just as enjoyable now as it did during the time of its release. Miyazaki has also helped groom his son, Goro Miyazaki to become an acclaimed Japanese film director himself, helming Ghibli offerings, Tales of Earthsea and From Up on Poppy Hill.

Are you saddened by Miyazaki’s retirement? Which Ghibli films are currently your favourites? Do you think that Miyazaki can contribute to the studio in some other capacity, even if it’s not direct filmmaking?

Regardless, we at Eggplante salute Miyazaki for his many incredible contributions to the Japanese filmmaking industry! May his studio continue to enjoy success and acclaim in the years to come! 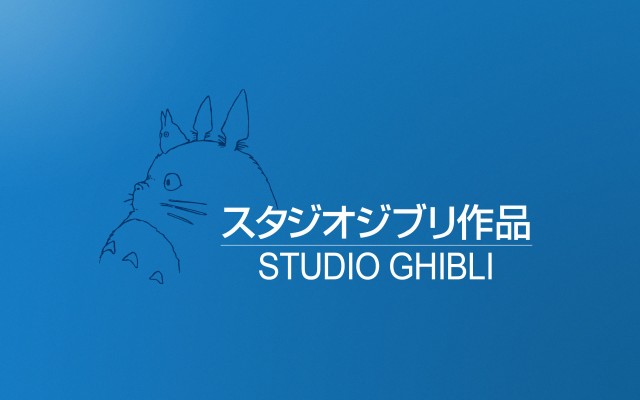